EEN Urges Senate to Swiftly Pass the Save Our Sequoias Act 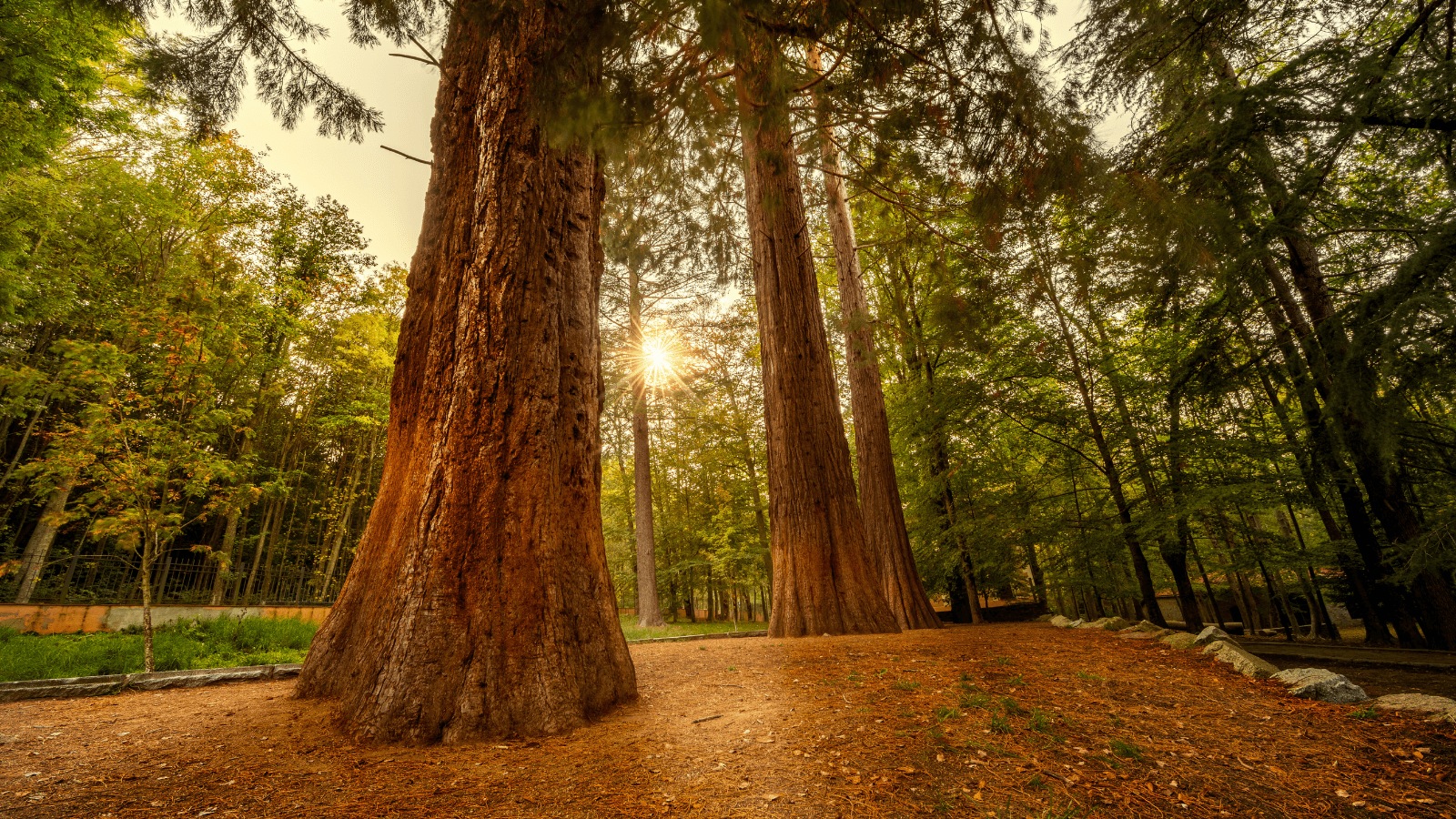 The giant sequoias are one of the most spectacular examples of the majesty of God’s creation. They are also among the most at risk, with one fifth wiped out by wildfire in the last two years alone. We are grateful to Senators Dianne Feinstein and Alex Padilla (both D-CA) for their leadership in introducing the Save Our Sequoias Act. The smart and swift action authorized by the SOS Act will ensure that the giant sequoias continue to stand tall and inspire awe and wonder for generations to come.

We pray and hope that Save Our Sequoias Act quickly becomes a bipartisan effort in the Senate, as it already is in the House of Representatives, and moves with haste through both chambers to President Biden’s desk.