The Sabbath, Food, and Creation Care 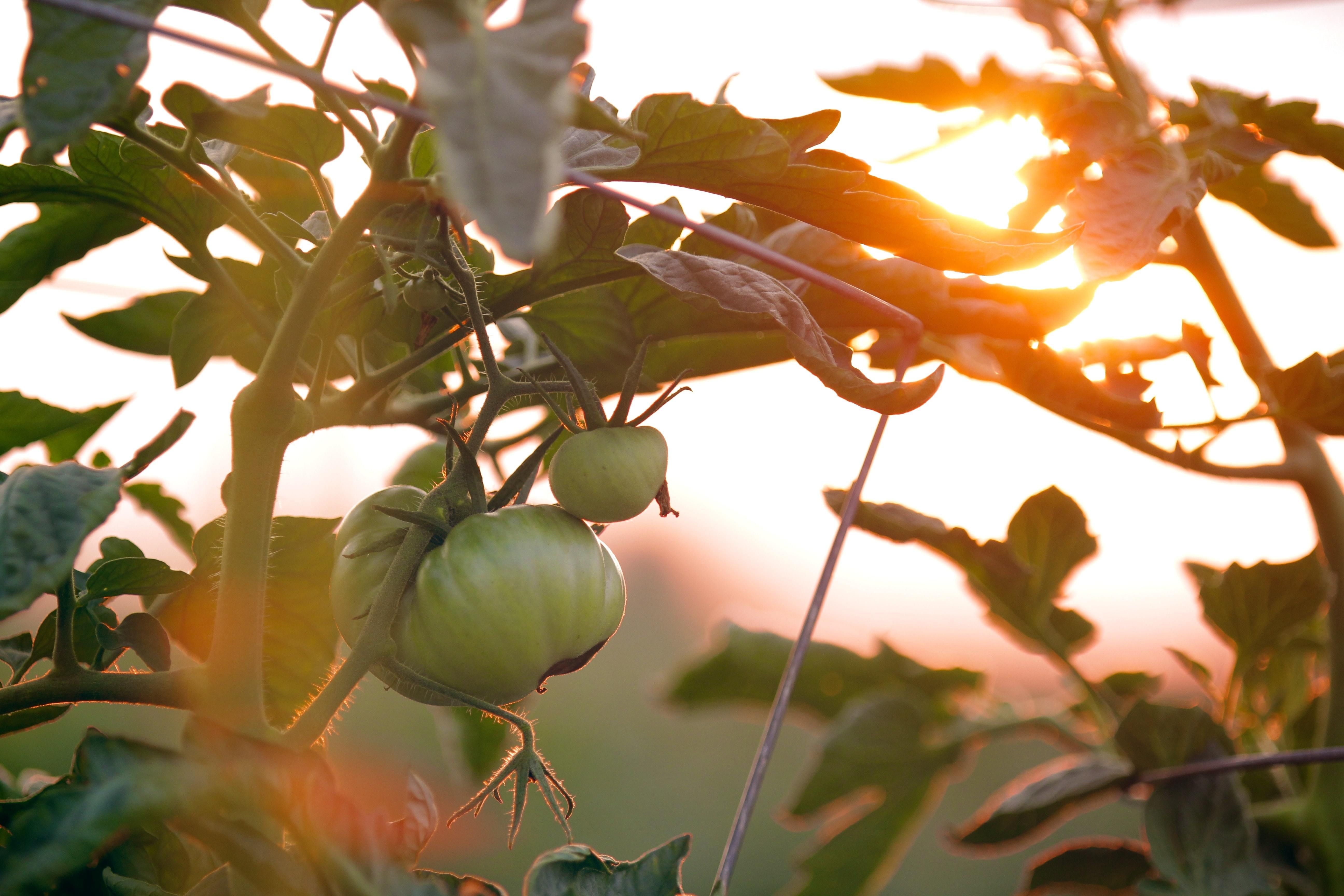 He took into exile in Babylon those who had escaped from the sword, and they became servants to him and to his sons until the establishment of the kingdom of Persia, to fulfill the word of the Lord by the mouth of Jeremiah, until the land had made up for its sabbaths. All the days that it lay desolate it kept sabbath, to fulfill seventy years. 2 Chronicles 36.20–21

One of my favorite things to do is eat. I love food. I have always loved food. When I was in high school, growing like crazy and super active in sports, I would eat five meals a day and snack the rest of the time. The old women at church asked me routinely if I had a hollow leg. No one knew where it all went because I was so skinny.

My relationship to food was governed by taste, quantity, and price tag. My taste buds said the saltier and sweeter the better. My hunger said the bigger the better. My mom said the cheaper the better. We ate a lot of spaghetti and casseroles. It was meat-and-potatoes fare mostly. And when I say potatoes I mostly mean potato chips.

Then everything changed several years ago when I read a book about the Sabbath. Norman Wirzba, a theologian trained in philosophy who is a descendant of farmers, brought all of these perspectives to bear on the Sabbath It rocked my world.

His opening chapter connects a Sabbath vision with food production and eating practices. Along the way he exposes the no-longer-obvious truth that, as Wendell Berry said, “eating is an agricultural act.” In other words, there is a direct connection between our eating habits and how the earth is treated. Food does not grow on the shelves at Walmart or Super Target.

His premise is that the Sabbath’s purpose is to cultivate — in us and in the world — godly rhythms of rest and delight, rooted in God’s own practice of rest and delight in creation. Our vocation as creation’s caretakers is to ensure every element of creation experiences its native rhythms, doesn’t exceed its native limits, and knows its native joy by being what it was created to be. The authenticity of our gratitude for our food depends, in part, on the extent to which we fulfill this vocational responsibility.

Then he asked this question: “Does our engagement with [the plants and animals we eat] indicate that we are grateful to God for them and appreciate them as a blessing to us?“

This Sabbath-question opened up the significance and the scope of the Sabbath for me.

I had always thought Sabbath was basically a private affair. It told me what I couldn’t do once each week (e.g. have fun or mow the lawn), and what I must do instead (e.g. church, pray, sleep). I may be exaggerating slightly. I imagine you can resonate with the sentiment. Or maybe the Sabbath was a day like every other day for you, which is likely because your parents rejected the rigidity and ostensible meaninglessness of all the restrictions.

But here Norman Wirzba tells me the Sabbath is not primarily about restrictions, but about delight and rest, about gratitude and coming fully alive. And not just for me, but for the whole world! And not just the human world, but the whole world. As the passage from 2 Chronicles makes painfully clear, God cares as much about the earth and its creatures experiencing Sabbath as God cares about humans doing the same. And the former is often dependent upon the latter.

These verses provide the closing commentary of the Hebrew Bible (2 Chronicles 36 is the final chapter of the Hebrew Bible). The Bible’s parting thought justifies the exile on the grounds that Israel failed to give the earth its Sabbaths by transgressing earth’s native limits and extracting more from it than it could sustainably give.

This is an extraordinary claim. Ancient Israel refused to honor the dignity and intrinsic limits of the land, so God took the land away from them in order to give it its Sabbath rest. It makes you wonder how long God will allow us to desecrate the land and rob it of Sabbath joy.

Wirzba also opened my eyes to see that my eating exists in a global context that often has devastating consequences for creation — human, animal, and earthen. I was an example of Wirzba‘s claim that “we eat with unprecedented ignorance.“ Not only so, but our ignorance — about our food, but also about our consumption, our waste, our dependence on fossil fuels, and so much more — is destroying the planet, and preventing the flowering of Sabbath delight, Sabbath rest, and true gratitude the world over.

I still love to eat. But now I try to frame my eating choices with Sabbath values, and with the delight of creation in mind. My tastes have changed. I eat less meat and potatoes. And when I do eat meat I make sure it was humanely raised, locally if possible. I’ve scaled quantity by pairing it with quality — both the quality of ingredients and of the relationships local and real ingredients make possible — with food producers at farmers markets or direct purchase of meat, veggies, or dairy from farms. Finally, I am no longer fooled into believing the number on the tag represents the price of food. Price must include the cost to human, animal, and soil health. We must stop mortgaging the future to provide cheap food today.

Our future on the land may depend on whether we conform our land use practices to Sabbath values or not. We can start by eating as a Sabbath witness.