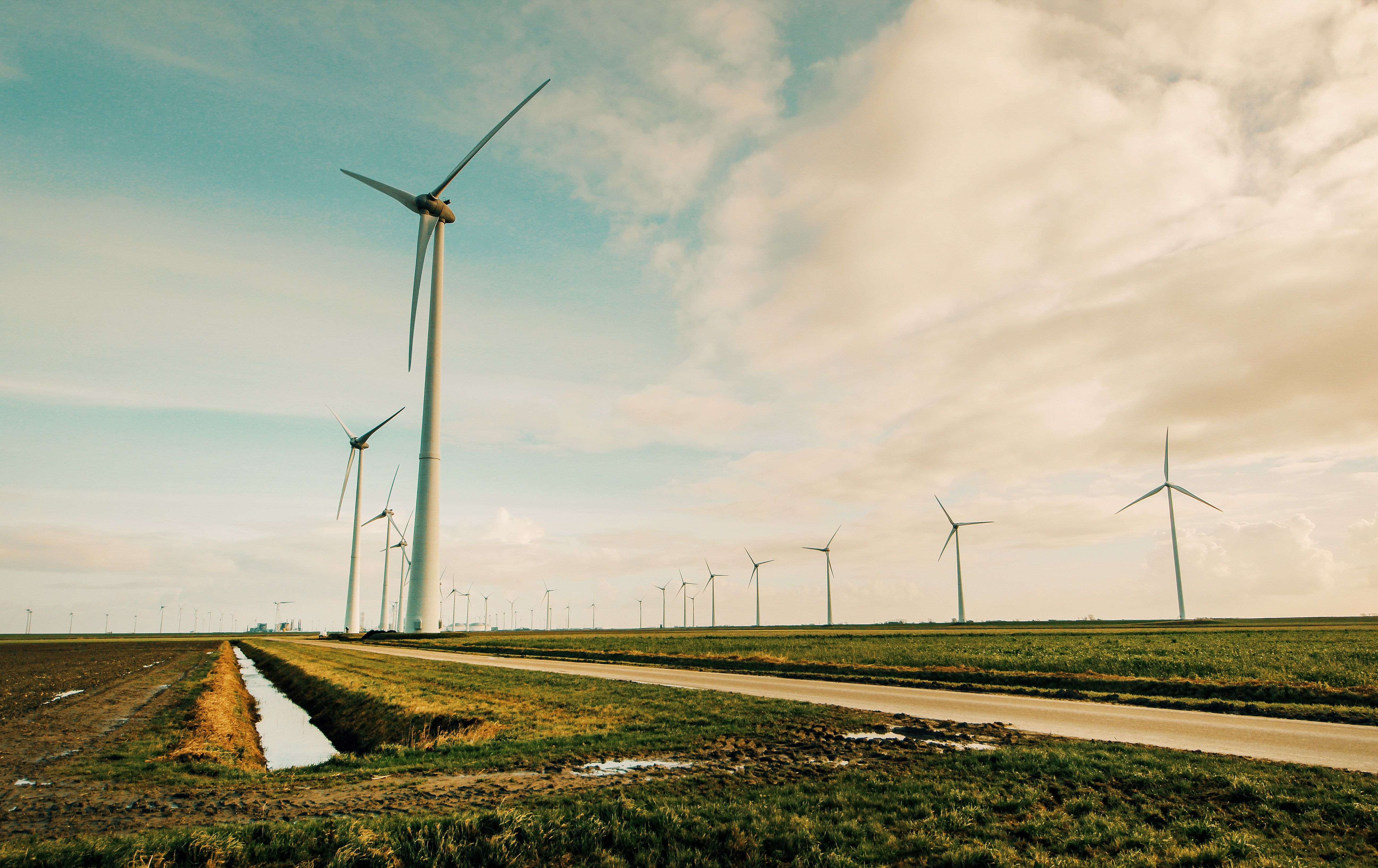 The Evangelical Environmental Network (EEN) is thankful for Governor Tom Wolf’s veto of the ill designed HB 2025. HB 2025, if signed, would have stopped Pennsylvania from joining the Regional Greenhouse Gas Initiative (RGGI) and continued fossil fuel pollution’s threat to our children’s health. HB 2025 would have kept Pennsylvania in the dark with continued dependence on dirty fossil fuels instead of rebuilding Pennsylvania with family-sustaining jobs to ensure a cleaner, brighter, and healthy future.

It’s well past time to transition to a clean energy economy. Today we can have both the energy to power our economy and a clean environment. We no longer must choose between a strong economy and the life and health of our children, including the unborn. One in eight women give birth prematurely in the United States each year due to PM2.5, with the number increasing to one in five for Black women (30% of premature infants die). Over 2,700 Pennsylvanians died prematurely in 2018 due to Pennsylvania’s air pollution, due in good measure to the electric industry. Pennsylvania’s pollution is also believed to have contributed to more than 2,300 premature deaths in other states. All told, Pennsylvania holds the auspicious claim of having the third highest rate of air pollution-related deaths in the U.S., after California and New York.

RGGI will help Pennsylvania defend our kids’ health, but our energy workers are caught in the middle. Men, women, and families suffer much to provide our energy, and we cannot leave them behind as has been done in the past. The reality is that coal plants will close in Pennsylvania, and RGGI will not likely hasten coal’s demise. That’s already occurring, and gas will be next. Fossil fuels are simply no longer economically viable. In reality, they never really were if you consider that our children paid the cost in their hearts and lungs. The true, average cost of coal is 14.87 US cent/kWh over what we paid on our meter due to pollution’s impact on public health.

Ensuring fairness for our energy workers and those who are impacted the most from pollution requires the General Assembly. It’s time for Governor Wolf and the Republican-led General Assembly to set aside past differences and work together. Pennsylvanians need the revenues from RGGI to assist in job transition and help correct the injustice caused by a legacy of redlining and other racist acts that created economically disadvantaged communities who suffer disproportionately from pollution.

The Energy Transition Fund language already included in SB 15 would be a good place to start. However, I pray that both the Governor and the General Assembly would listen, and act based these words from Scripture:

Rather, in humility value others above yourselves, 4 not looking to your own interests but each of you to the interests of the others. Philippians 2: 3-4 (NIV)

Make sure that nobody pays back wrong for wrong, but always strive to do what is good for each other and for everyone else. 1 Thessalonians 5:15 (NIV)