EEN Celebrates Senate Passage of the Inflation Reduction Act of 2022 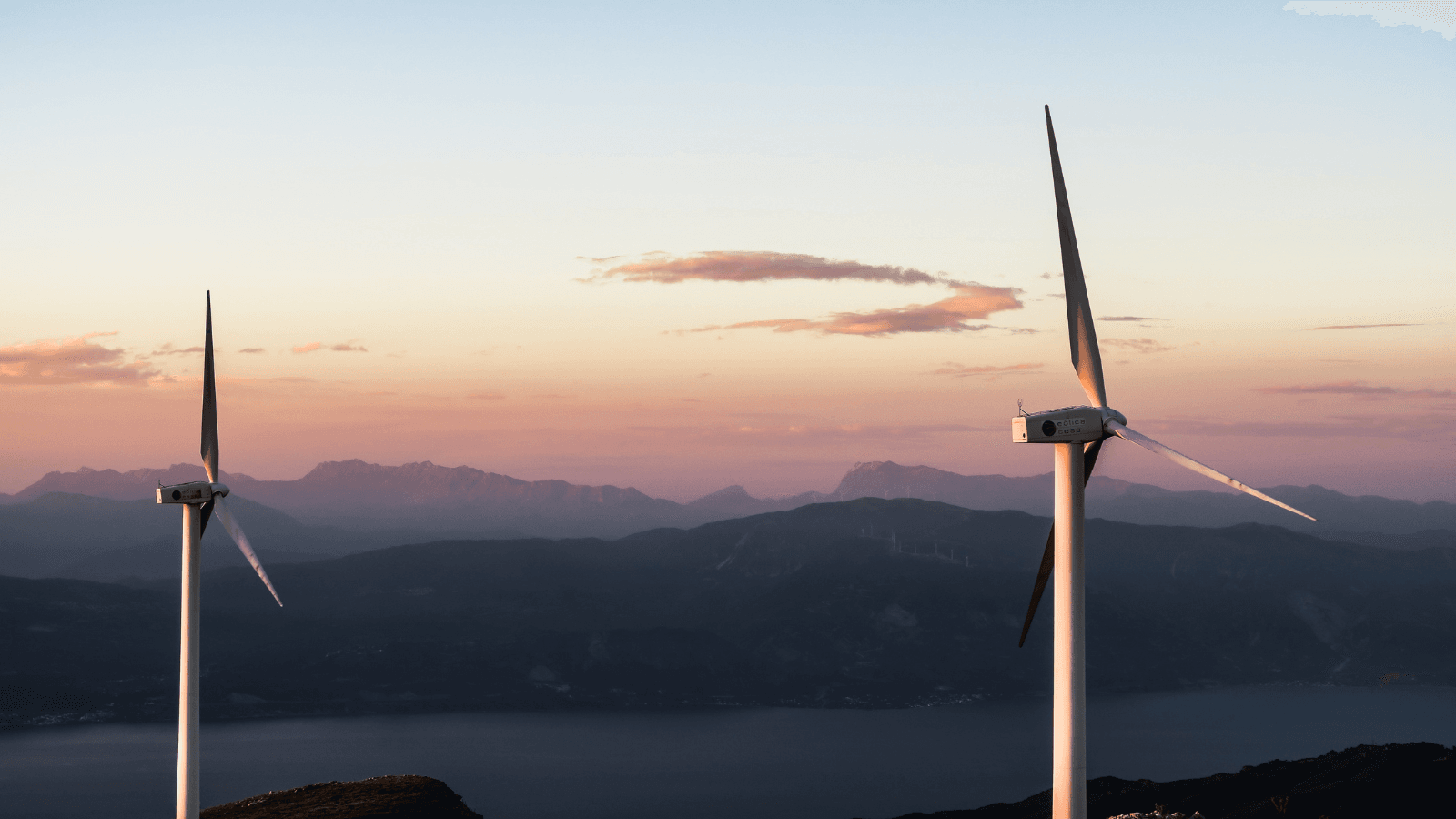 Today, we celebrate with the majority of Americans and the world that the United States is again assuming its leadership responsibility to address the climate crisis. As the premier medical journal The Lancet states, “Climate change is the greatest global health threat facing the world in the 21st century, but it is also the greatest opportunity to redefine the social and environmental determinants of health.” At the Evangelical Environmental Network, we couldn’t agree more.

Extreme weather, fossil fuel pollution, increased vector-borne diseases, and food and water scarcity fueled by climate change threaten every child of God, both here in the United States and throughout the farthest corners of the world. Yet with the Senate’s passage of the Inflation Reduction Act (IRA) and the hope for a quick passage in the House of Representatives, the United States is now decisively moving the most transformative piece of climate and clean energy legislation in American history. While the IRA is not a silver bullet, it is a giant leap forward for humanity and for all God’s creation.

The Inflation Reduction Act provides $369 billion to act on climate, secure a clean energy future, and make clean energy more accessible to all Americans through tax credits and other provisions. These investments will reduce inflation, lower household and business energy bills (Figure 1), reduce the federal deficit by nearly $2 trillion over two decades (Figure 2), all while achieving an estimated 35-42% reduction in greenhouse gasses by 2030 (Figure 3). The IRA not only means cleaner air and a safer climate for our children and communities as it kickstarts the transition to a lower carbon economy, it also advances the overall wellbeing of American households by keeping taxes on middle- and lower-income families the same while delivering significant health care benefits and lowering costs. The IRA also stands to revitalize our communities by jumpstarting American manufacturing and creating as many as 9 million new family-sustaining jobs over the next decade (Figure 4).

The Inflation Reduction Act, the previously passed bipartisan Infrastructure Investment and Jobs Act, and the recently passed bipartisan Chips and Science Act are a dynamic trio that will propel American energy and job creation into the next century. Together, these policies set the stage for every community across America to thrive in the 21st century -- from urban cities and former fossil fuel towns to America’s abundant rural and farming communities. With these bills, there is hope for a bright and healthy future that we can be proud to pass down to our children and grandchildren where every American can experience abundant life. A future free from the air pollution that cuts short lives and damages the lungs, hearts, and brains of our children and the most vulnerable. A future of reinvestment in frontline communities forced to endure redlining and other racist policies. A future of hope for coal mining communities who subsidized America’s addiction to fossil fuels with their health and their very lives.

The IRA, however, must be only the beginning; we need to do much more. We celebrate this historic start and thank President Biden for his leadership as well as Majority Leader Schumer and Senators Manchin, Wyden, Carper, Stabenow, Hickenlooper, and Coons, their staff, and everyone who has worked to bring our country to this point. EEN will continue to work to do even more to secure a safe and healthy future for our children and for God’s creation.