The Good, The Bad, and the Ugly: The June 30, 2022 Supreme Court Decision in West Virginia vs. EPA 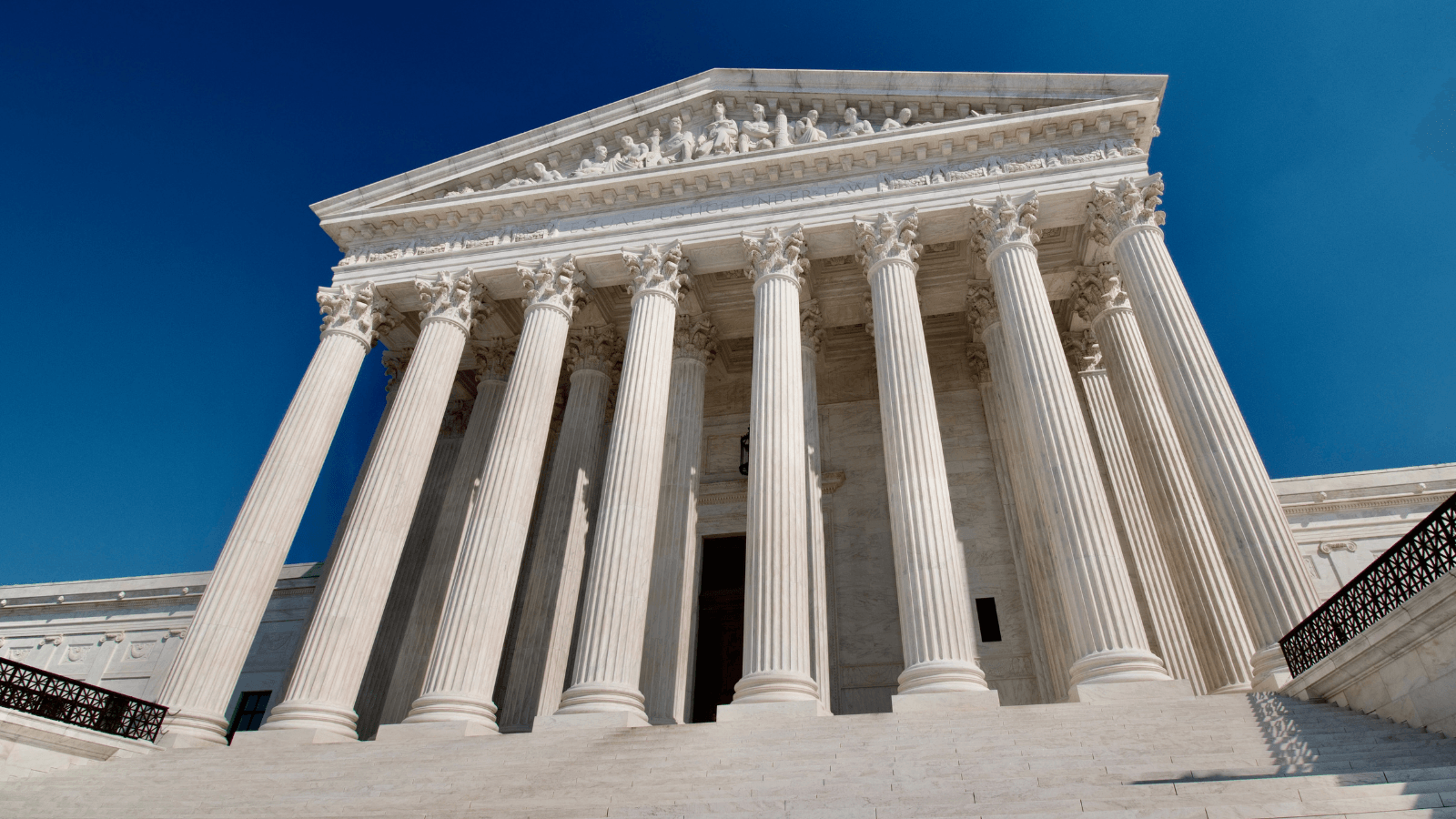 Today’s Supreme Court decision in West Virginia vs. EPA to limit the Environmental Protection Agency’s ability to regulate carbon pollution is a significant blow to God’s children here in the United States and throughout creation.

The Good: The Supreme Court left the EPA’s overall ability to regulate greenhouse gases intact. It agreed with settled science that carbon dioxide from the combustion of fossil fuels is the major source of greenhouse gases, and that climate change is real.

The Bad: The Supreme Court has limited the EPA’s ability under the Clean Air Act to reduce greenhouse gases, ruling it does not have the authority to regulate carbon dioxide emissions across the entire energy sector but can only do so on a station-by-station basis. It leaves in the hands of Congress the ability to make any decisions limiting emissions from the power sector that go beyond an individual plant, ruling that the Clean Air Act doesn’t provide EPA this authority.

This decision has the potential to slow down the defense of children’s health, putting more children at risk for brain damage, cardiopulmonary diseases, preterm birth, and even death. It leaves historic areas of high pollution especially at risk, including low-income communities and those forced to live in redlined neighborhoods. This ruling may also throttle growth of low-carbon and zero-emission energy sources, effectively slowing down the fastest growing source of jobs across the energy sector and hindering one of our strongest competitive worldwide advantages as a leader of clean energy technologies that can be exported throughout the world.

The Ugly: The West Virginia vs. EPA decision forces Congress to act and take responsibility for defining the future of our nation and defend the Biblical right for an abundant life. As our Declaration of Independence proclaims, “We hold these truths to be self-evident, that all men are created equal, that they are endowed by their Creator with certain unalienable Rights, that among these are Life, Liberty and the pursuit of Happiness.” The right to an abundant life is self-evident and should not be infringed upon.

Congress’s inability to work for the common good is indeed ugly. We need Congress to know it’s more important than ever that they come together and act now – to defend our health, our children, our economy, and the future of all Americans. Our children and the American people cannot afford to wait any longer.

We need bold action. A good start is the $555 billion in clean energy, health, and climate investments included in the reconciliation bill. However, to meet our carbon reduction goals and ensure a bright future for our children, Congress must also pass bipartisan carbon fee legislation that is not regressive on those of lower economic status. This, together with a carbon border adjustment, will accelerate American ingenuity and innovation, invest in the American worker, spur sustainable economic growth, and hold other high-emitting countries accountable to clean up their act.

Over 220,000 pro-life Christians supported the EPA’s Clean Power Plan (the subject of the Supreme Court Decision) at its inception in 2015. They believe strongly in the Bible, and the Bible is clear: the earth and everything in it belongs to the Lord (Psalm 24:1); that we are but tenants of the land charged to take good care of creation, to work for the redemption of the earth, and repair the damage humanity has inflicted on God’s handiwork (Romans 8:19-22).

The land shall not be sold in perpetuity, for the land is mine; with me you are but aliens and tenants. Throughout the land that you hold, you shall provide for the redemption of the land – Leviticus 25:23-24

Our community increasingly understands the harm that the climate crisis and fossil fuel pollution does to the heart, lungs, brains, and lives of our children – both here in the United States and around the world. They understand that “Climate change is the greatest global health threat facing the world in the 21st century, but it is also the greatest opportunity to redefine the social and environmental determinants of health,” written by the Lancet Medical Journal. We know our Scripture is clear:

It’s time for Congress to act on climate – just as the Bible tells us.