A Letter to the PA Legislature: Let's Work Together for a New Energy Economy 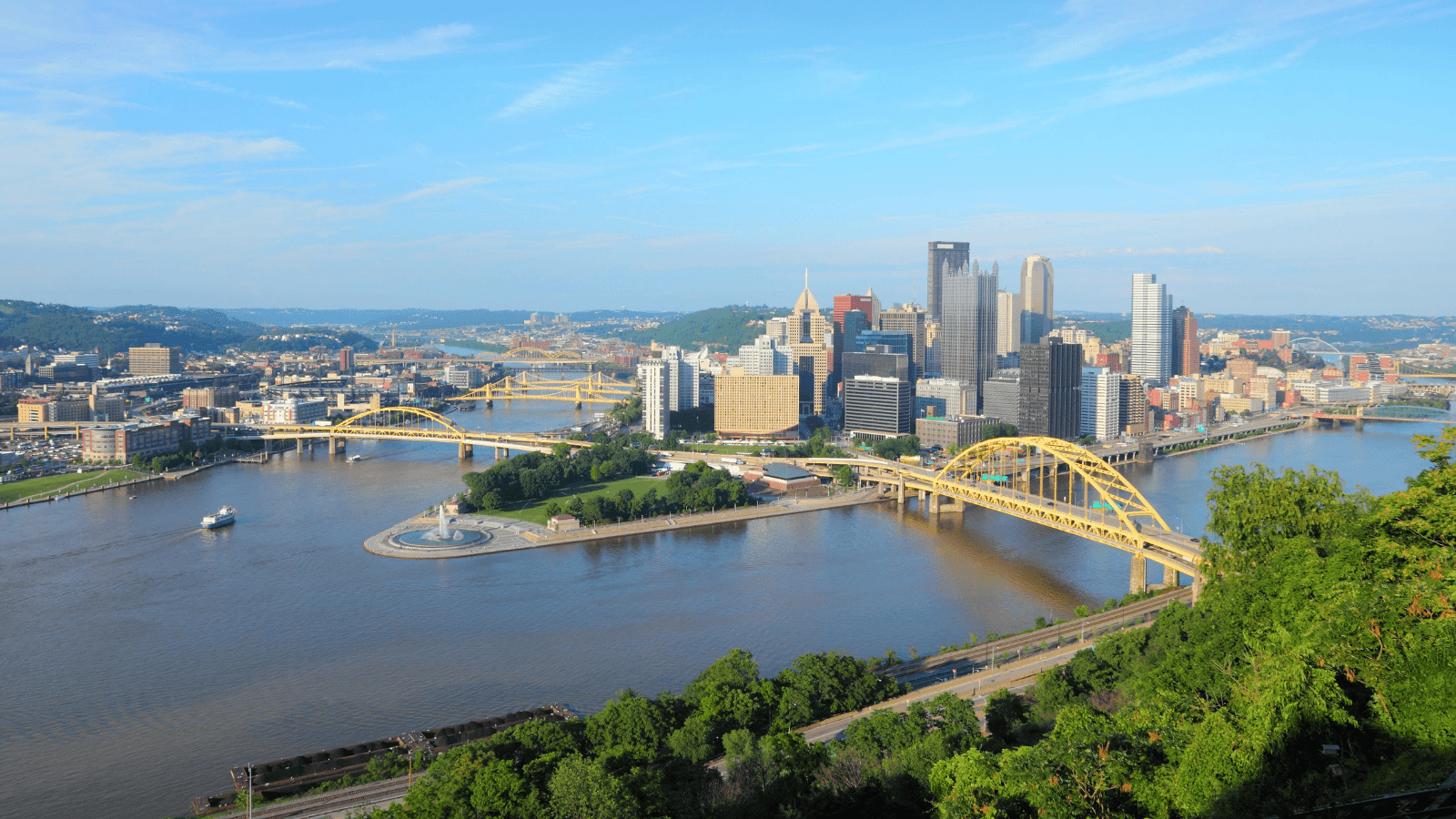 This is what the Sovereign Lord says: Woe to the foolish prophets who follow their own spirit and have seen nothing! – Ezekiel 13:3 (NIV)

With the final publication of the Regional Greenhouse Gas Initiative (RGGI) rule on April 23, the table is set for Pennsylvania to start accruing proceeds that could amount to over $200 million every single quarter. It is well past time to move beyond partisan games and to work together for a new, vibrant, bipartisan energy economy for all Pennsylvanians.

Let us do away with the endless lawsuits and legislative attempts to rollback RGGI (all at taxpayer expense) and instead join with the over 50,000 pro-life Christians who support joining RGGI as a means of reducing health threats to our children. Pro-life evangelicals, like most Pennsylvanians, understand that it is time to move beyond the past and set our sights on building the economy of the future—an economy marked by family-sustaining jobs for all, ample aid for fossil fuel communities to transition to clean energy, and investment in communities that have historically been most impacted by fossil fuel pollution. RGGI can help us achieve this kind of economy. It is projected that RGGI will create over 30,000 new jobs; cut power plant carbon pollution by 25%; and generate funds that support economic recovery, increase clean energy production, and lower consumer energy costs.

A January 2022 Pew poll found that 69% of Americans favor both prioritizing renewable energy and becoming carbon neutral by 2050. Another poll conducted after the start of Mr. Putin’s Ukrainian war found that 62% of American voters say the most important priority for addressing the U.S.’s energy security and energy independence are renewables.

Let’s stop following foolish visions for Pennsylvania’s energy future and see the light of a clean energy future. Let us leave the past in the past and begin working immediately on a bipartisan RGGI proceeds bill that wisely cares for all and sets Pennsylvania on a path toward clean and affordable energy.

The Evangelical Environmental Network and our community stand ready to press on toward a wise, bright future for all and leave behind any foolish efforts to stay in the past.