Guest Blog: Our World is Like the Houses a Father Built 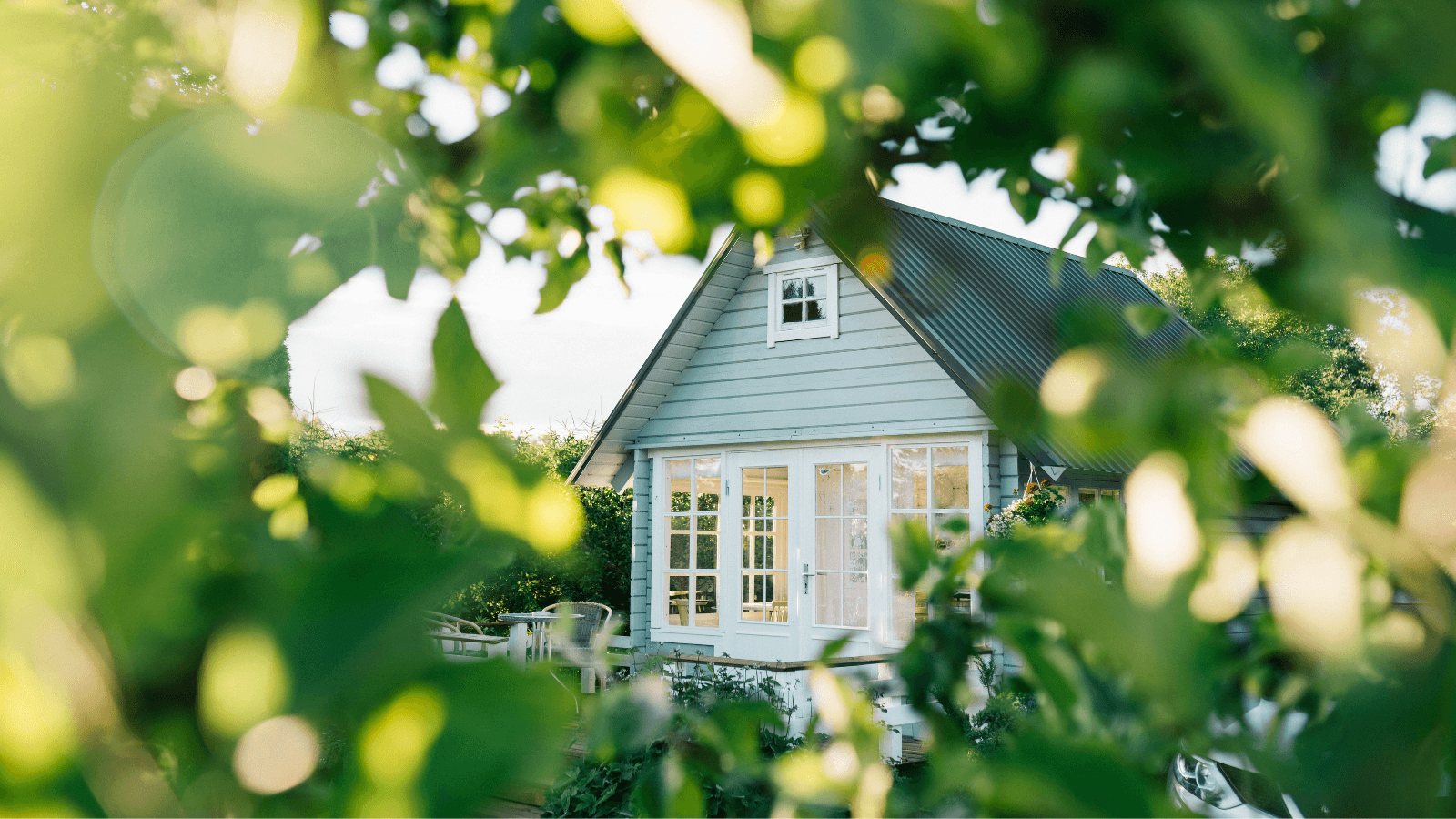 Our world is like the houses a father built.

The father had two children he loved and when they were young, he promised they would always have a house to live in that would provide comfort and shelter.  As his two children were growing up, he built each of them a house on his land and gave them dominion over their houses so they could raise their families in them. As his children became young adults, they married, moved into their houses, and led busy and productive lives.

One child, remembering his father’s words, that “they would always have a house to live in that would provide comfort and shelter”, enjoyed raising his family in the house, but did not tend to the upkeep of the house. This child did not fix the holes in the roof; when insects infested the wood, this child did not replace the boards; when low brush grew up alongside the house or when large trees grew over the house, this child did not work to keep them back.

The other child spent extra time fixing the holes in the roof; this child kept up the paint and even worked to improve the fences and siding; and this child made sure trees did not overhang the house and brush was not up against the edges of the house.

One windy fall day, a number of large trees on their property were knocked over. For the child that knew he would “always have a house to live in” and who had not kept the trees back from his house, a tree fell across the house. By this time, much of the wood in the walls was rotting  and termite infested, and the tree crushed the entire house.  This child and the grandchildren were found huddling in the yard, cold and wet.

This child went back to the father and asked for the father to fix the house or provide the family with another - since the father had said the child would “always have a house to live in”.  But the father turned the child away and said “I gave you a house you could always live in and I gave you dominion over it.”

When we do not learn about our world, when we do not maintain the garden we were settled in, when we cause changes in our world that we now understand will eventually flood out our coastal cities, increase the severity of droughts in desert regions, and cause shifts in our weather patterns, which child are we?

What do you believe it means to accept the responsibility that comes with dominion over the fish of the sea and over the birds of the air and over every living thing that moves upon the earth?