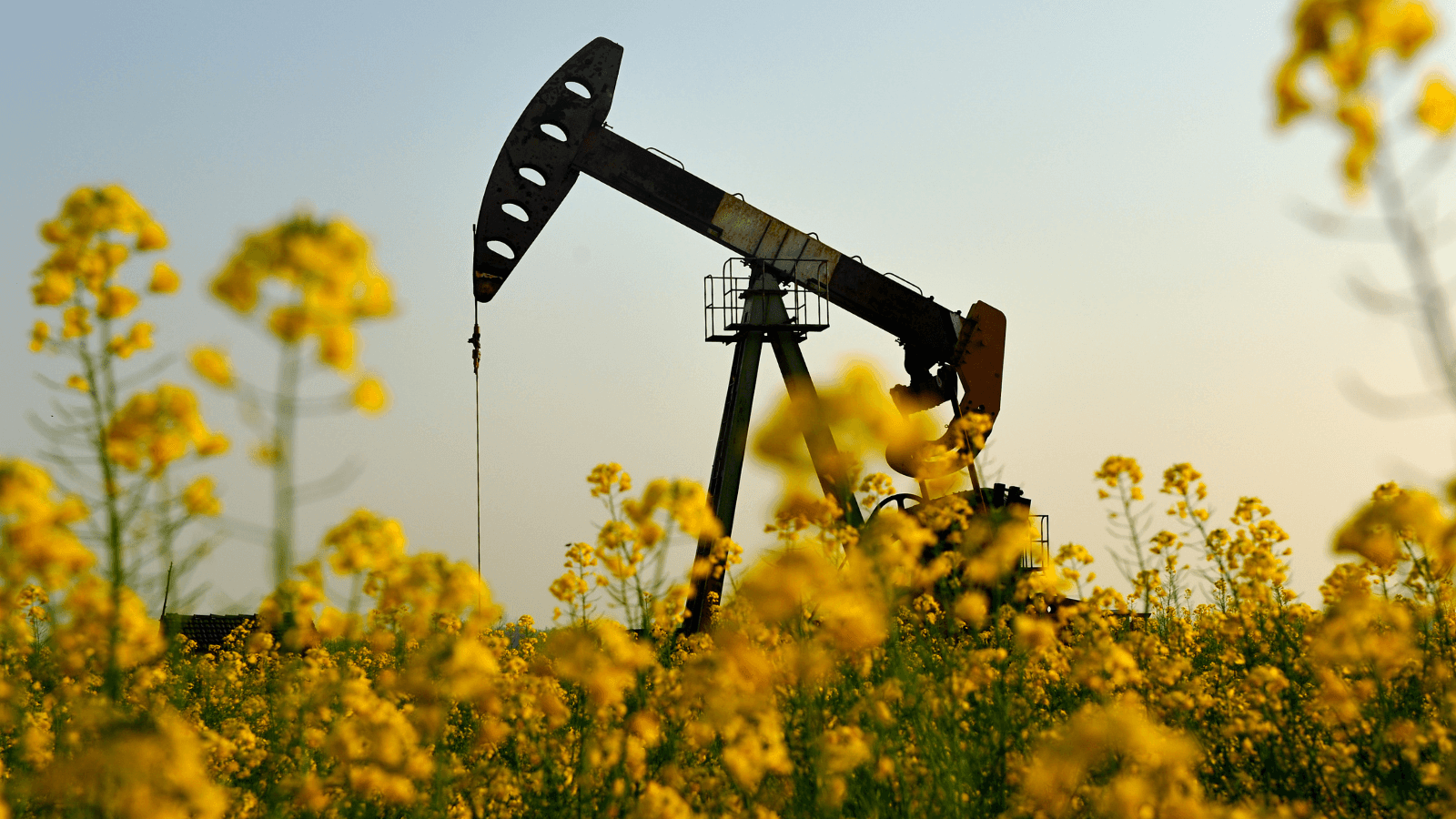 One of my first life lessons came at an early age. My mom was very explicit, “If you make a mess, you clean it up!” On more than one occasion, I wasn’t allowed to go out to play until my “mess” was addressed to her satisfaction.

I’m sure my mom wasn’t the only one to enforce this kind of responsibility. How then is it that so many individuals and companies don’t clean up their messes in God’s creation? What’s worse, they force us as taxpayers to foot the bill for their failures that also threaten the health and lives of our children and grandchildren.

As evangelical Christians, we are people of the Book – the Bible. And throughout the Bible, we are called to be wise stewards, not only of our finances, but “of all things.” This includes God’s creation, which He wonderfully made by His own hand.

However, God’s creation and all God’s children are in trouble. The legacy of orphaned oil and gas wells and abandoned mine lands has left behind a frightening bequest of toxic air and fouled water. And it is we the people who are left paying the cost of this scarred legacy – not only in taxpayer dollars but with our health and safety.

As part of Infrastructure Investment and Jobs Act passed last year by Congress, the Bureau of Land Management (BLM) is now preparing to distribute $16 billion of taxpayer money to clean up the gigantic mess industry negligently left behind. And to make matters worse, $16 billion is only the proverbial drop in the bucket for the restoration work that is needed.

This, however, is a problem that never should have existed. Before starting drilling operations, companies are supposed to post financial bonds to cover the cost required to restore impacted land and water.

Minimum bonding requirements, however, were set in the 1950s and 60s and have not been updated since, which is why taxpayers are being left with the tab for cleaning up a mess they didn’t make.[i] This is why we need to address the orphaned well problem at its source by updating federal bonding rates to reflect the full cost of cleaning up modern wells. Increasing the security deposit oil and gas companies are required to put down before drilling on our public lands will ensure our communities won’t continue to be saddled with despoiled land, water, and air and another billion-dollar clean-up bill in the future.

Another opportunity for fiscal responsibility and wise stewardship of our resources is increasing the royalty rate for commodities extracted on federal lands. The last time royalty rates for federal leases were increased was over 100 years ago – before the Great Depression. According to the Government Accountability Office, raising the federal onshore royalty rate to align with the offshore rate of 18.75% could generate an additional $300 million in revenue for the federal government over the next ten years.[ii]

Failure to increase royalties amounts to another handout to the oil and gas industry, which is already one of the most subsidized industries in the United States. It is also another example of how industry interests are too often put ahead of the health our children.

The Bible has a lot to say on fairness, justice, and righteousness. As the Hebrew Bible prophet Amos declares, “But let justice roll on like a river, righteousness like a never-failing stream! Amos 5:24 (NIV)”

Increasing the royalty rate for Federal Lands is simply right, fair, and just.

Although some in oil and gas cry foul that bonding reform and increased royalties will penalize the industry and increase costs for all Americans, this is simply a strawman argument meant to drive fear into the American public. As the briefing paper Oil & Gas Reform Won’t Raise Prices at the Pump by Tax Payers For Common Sense shares, the cost for increasing bonding and royalties are a negligible cost for the energy market.[iii]

American taxpayers subsidize fossil fuels more than any other industry in the United States. Our past and current tax system incentivizes profits for fossil fuel companies, while the costs are borne in the hearts, lungs, minds, and even lives of our children.

As the American people shell out another $16 billion, it’s time to ask: isn’t that enough? These funds are needed to defend our kids’ health and future – something that would not be necessary if we had proper bonding, fair fees, and just royalties in place from the start.

Now is the time to exercise sound fiscal responsibility through good economic and biblical stewardship. Our children’s health and the American economy cannot afford for us to repeat the mistakes of the past.