Blessed are the peacemakers, for they will be called children of God 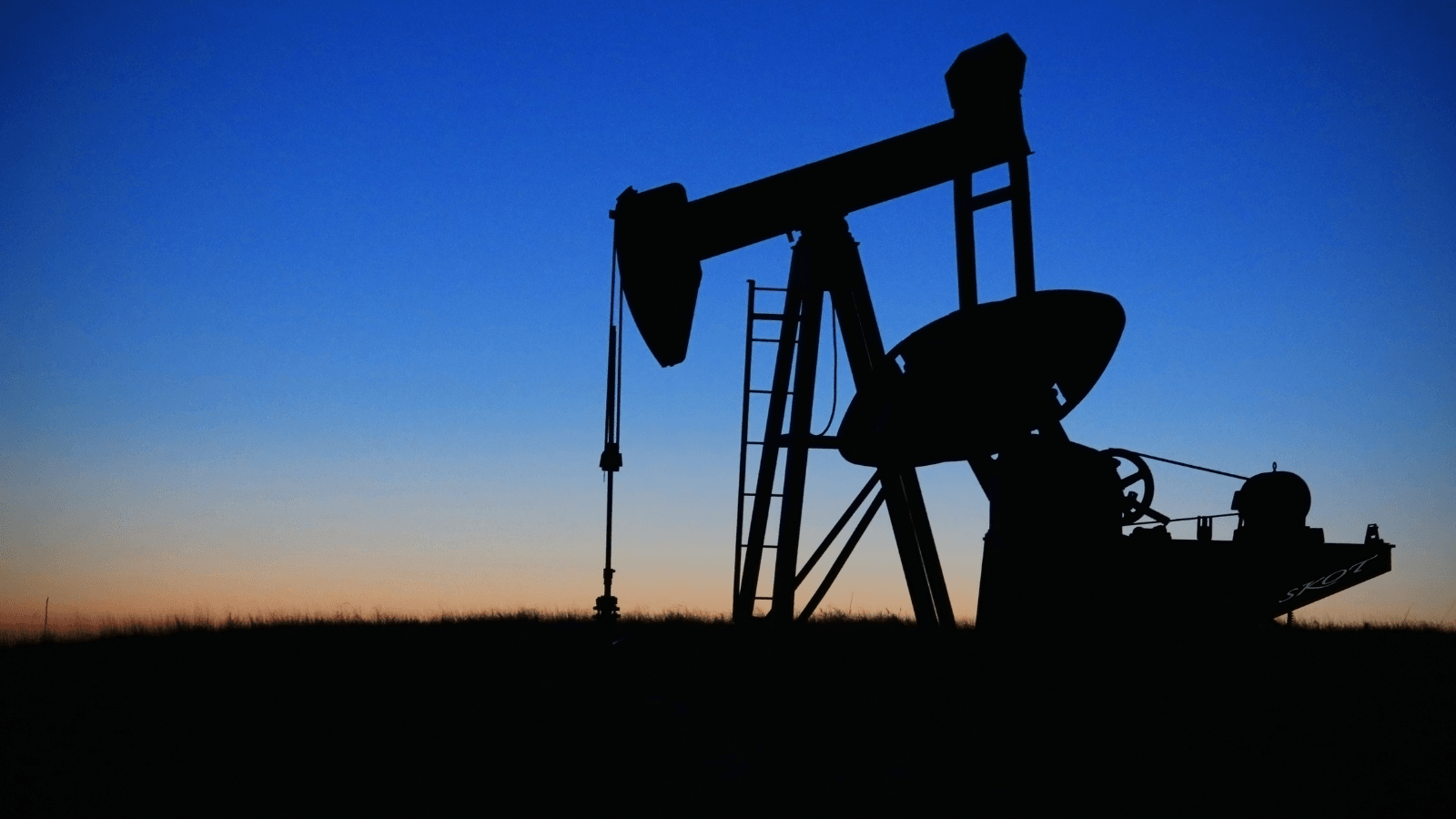 “Blessed are the peacemakers, for they will be called children of God” (Matthew 5:9, NIV)

While Putin’s war on Ukraine may rage an ocean away, skyrocketing gas prices have brought it to America’s doorstep. Increased gasoline prices touch every corner of our economy, impacting us all. However, amid our real fears about energy prices, we must remember that Putin’s war has far more grave consequences. According to the UN Office of High Commissioner for Human Rights, approximately 700 civilians have died since the Russian invasion, including 48 children. Military deaths from both sides number in the thousands and at least 3 million of God’s children have become refugees. All these numbers are sure to increase.

It’s time for Christians to remember our calling to be peacemakers.

Making peace requires an honest assessment of the root causes of conflict. When we interrogate Putin’s war alongside many of the other armed conflicts of the 20th and 21st centuries, a common thread emerges – energy.

From World War II to the two Wars in Iraq to Putin’s war on Ukraine, control and access to fossil fuels have been center-stage. With so many conflicts being financed and inflamed by fossil fuels, we would do well to remember President George W. Bush’s words from his January 2006 State of The Union message, “America is addicted to oil.”

Only truly addicted people chase after their next hit with singular focus as the consequences of their addiction pile up around them. This is exactly what many oil & gas executives and politicians are urging us to do. This moment is a powerful reminder that an economy tied to fossil fuels is too unpredictable and makes America dependent on the decisions of often hostile foreign leaders.

Oil and gas prices are decided by global markets and depend on myriad factors beyond our control: global supply and demand, shortages, supply chain disruptions, and more. We are held hostage to OPEC embargoes, global conflicts, and any kind of disturbance to the fragile global supply chain.

And while the ban on Russian gas in response to Putin’s invasion of Ukraine is the right thing to do, our dependence on oil has led us rushing over to another oil-rich dictator – Venezuela’s Nicolas Maduro – and considering lifting sanctions on them to access their oil.

Some say the answer is to ramp up our own oil and gas production under the mantra of “drill, baby, drill,” but this strategy is short-sighted and incomplete. Although domestic oil production will need to increase in the short-term, offsetting Russian oil imports with US oil will not happen overnight. Production will take months to ramp up, will be very costly, and will not offset the price shock.

Indeed, the United States is already the world’s top oil and gas producer, currently running at 90% of capacity. We are producing twice as much oil and gas as we did in 2008, and we still can’t control the prices at our own pumps.

It’s believed that fully half of the more than 3 million refugees fleeing Putin’s war are children. Moving away from dirty fossil energy will take time, but these kids can’t wait. Our own kids, far from the conflict zone, can’t wait either. The largest free subsidy claimed by fossil fuels is not measured in dollars, but in the poisoned lungs, hearts, and brains of our kids. PM2.5 (soot), a pollutant formed from the combustion of fossil fuels, kills an estimated 200,000 Americans each year. Around 15,000 babies are born prematurely each year in the U.S. because of this pollution, and 30% of these children die. Soot also increases pulmonary/cardiovascular disease, and new medical research has linked it to rising rates of dementia. This is to say nothing of the other respiratory illnesses caused or exacerbated by smog (ozone), another dangerous byproduct of fossil fuels, or the risks borne by the 2.9 million American kids who attend school within a half mile of an oil and gas facility. Americans pay hundreds of billions of dollars each year to cover the health costs associated with fossil fuels.

Economic dependency on a global commodity subject to frequent disruptions is madness, and subsidizing this global commodity with the lives of our kids is immoral. While in the short-term we will continue to rely on fossil energy to meet our baseload energy needs, to secure real and long-lasting energy independence, America must speed up the production of cheaper, cleaner, homegrown energy – like wind and solar – while quickly moving toward electric vehicles and public transit powered by this US-made energy. We must also make our own oil/gas production as clean as possible by cutting wasteful practices like venting and flaring and ensuring producers restore our land and waters to full health, buy proper bonding, and institute fair royalties to the American taxpayer. Finally, we must also advance the development and deployment of zero- and low-emission baseload energy sources like advanced nuclear and green hydrogen.

Only in this way will we break our bondage to the whims of fossil fuel-financed autocrats, defend the health of our kids, lower prices, and create real energy independence.

Let’s follow the Son and use the sun’s energy to stop energy conflict by ensuring that every nation has cheaper, cleaner, dependable, renewable, and locally controlled energy.

Let’s empower all God’s children to wrest control away from evil dictators and put it in their own hands.

Let’s follow our risen Lord and be the blessed peacemakers we are called to be by leaving dirty, dangerous fossil fuels behind.

Then, we just might be called children of God.

Are you a PA resident passionate about bringing peace to God's creation? Add your voice to the conversation by contacting your lawmakers.