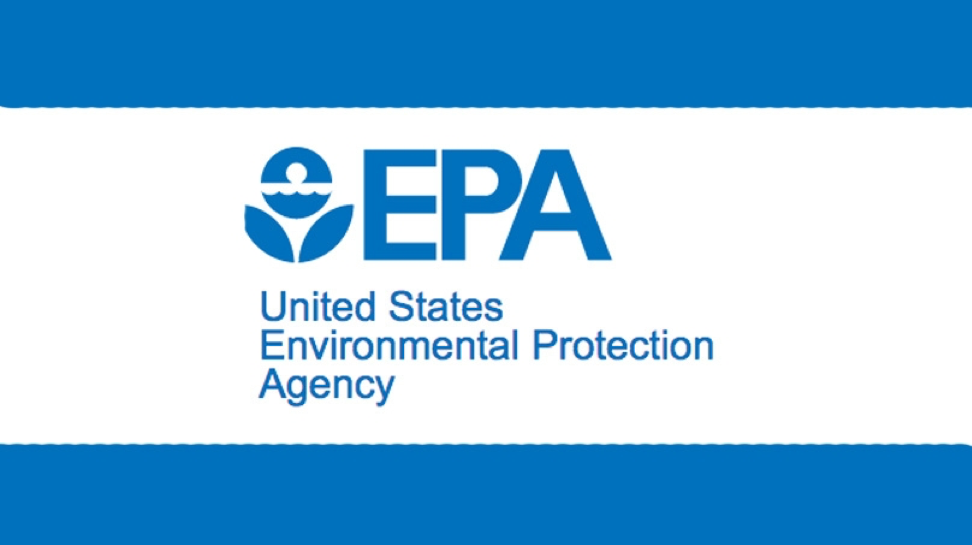 En Route to a New Rule to Reduce Methane Pollution, EPA Hears Out Those Affected

The Evangelical Environmental Network and its body of 200,000+ pro-life Christians who support a strong fugitive methane standard are grateful to the United States Environmental Protection Agency (EPA) for their announcement to begin the process to develop a proposed rule to reduce methane and other harmful pollutants from new and existing sources in the oil and natural gas industry.

Fugitive methane–the most potent greenhouse gas, 84-86% stronger than CO2 in the first twenty years after entering the atmosphere–and the associated co-released VOC’s–cancer-causing chemicals like benzene and other toxins–are both serious threats to children’s health with numerous medical studies showing increased birth defects, pre-term pregnancies, asthma, and cases of cancers.

The EPA’s announcement for listening to those impacted before the initial rule is promulgated is a great step forward, especially compared to previous administrations who only offered token interest in public comment. We are also encouraged by both the openness to listen to impacted individuals and the interest in a new rule that would defend children’s health and have a maximum climate impact.

We encourage all interested folks to register with the EPA and share their impacts and raise their voices to defend both our children and all God’s creation.