Letter to Pennsylvania House of Representatives 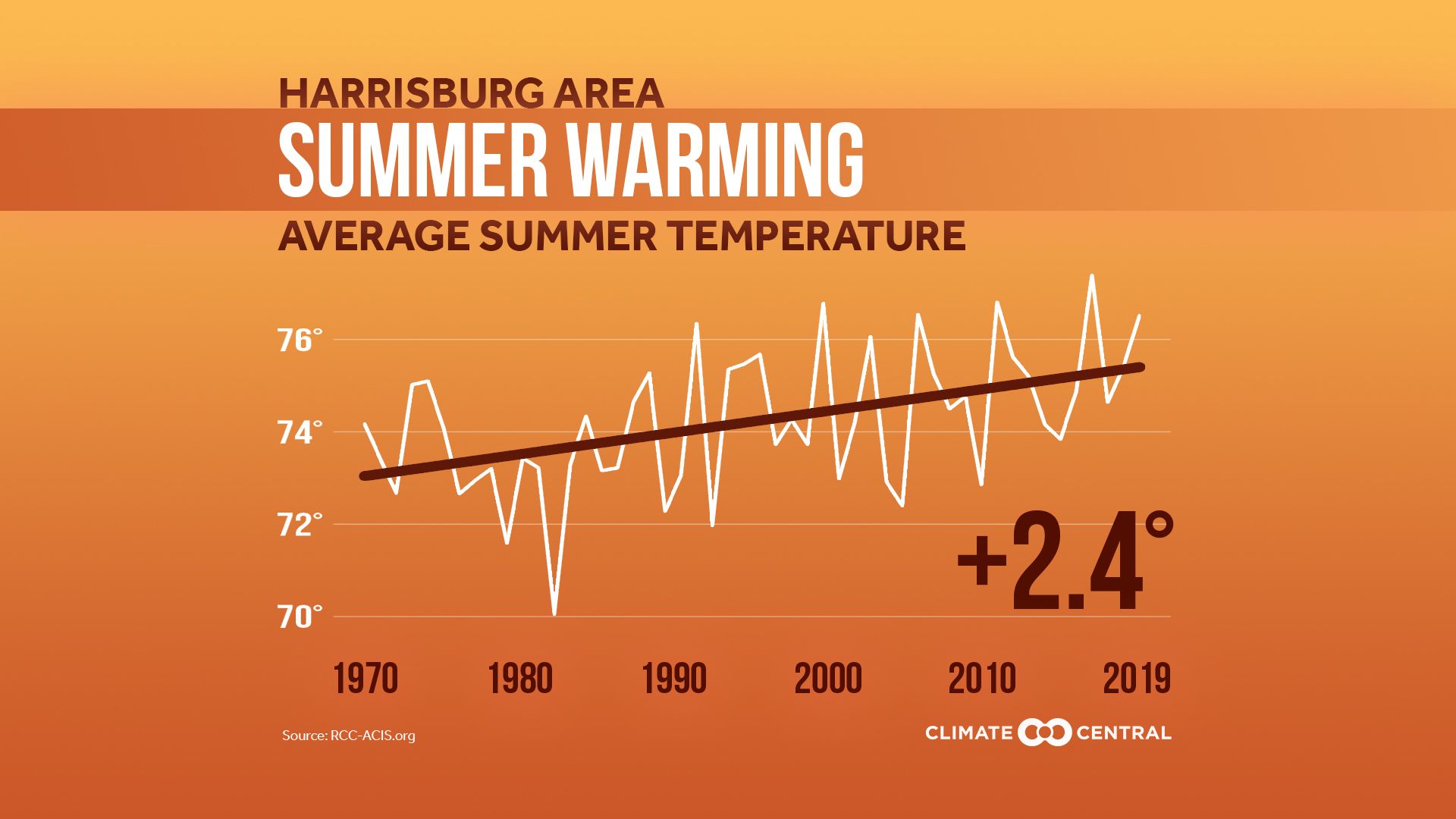 According to the House Calendar, HB 2025 will be brought before the entire House tomorrow. As you consider the bill’s merits, please consider the old axiom: “penny wise dollar foolish.” There is much discussion and fear about rumors stating that RGGI closing coal fired electric generating in Pennsylvania. The reality is that coal plants will close in Pennsylvania, period. As the current draft RGGI standards being written by the Department of Environmental will take at least a minimum of two years to take effect, RGGI will not likely hasten coal’s demise, -- that’s already occurring. Back in 2015, Appalachian Power’s (WV) then President Charles Patton said, “You just can’t go with new coal [plants] at this point in time. It is just not economically feasible to do so…. the economics of alternatives to fossil-based fuels are making inroads in the utility plan. Companies are making decisions today where they are moving away from coal-fired generation.”

What RGGI could do, if the Legislature would acknowledge the reality of the energy market, economics, and science, is provide a revenue stream to help coal and energy transition to other skilled careers that will provide for families. RGGI could also defend our children’s health. Here are the thoughts of over 42,000 pro-life Pennsylvania Christians who have called for 100% clean energy by 2030:

As a pro-life Christian, I believe pollution harms the unborn, causing damage that lasts a lifetime. Dirty water and air have serious consequences for the health of our children and other vulnerable populations, like the elderly.

Over 257,000 of Pennsylvania’s children and over 1 million Pennsylvania adults already battle asthma, largely a result of the pollution from fossil fuels. According to The American Lung Association’s 2020 State of the Air Report, ozone (smog) levels are increasing across the nation, including in Pennsylvania, as climate change increases temperatures and multiplies asthma attacks. Experiencing these attacks is traumatic. They prevent normal activity, decrease economic productivity, and are said to be akin to experiencing severe sunburn to the inside of the lungs. What’s more, increased temperatures also remain a leading factor in increased vector borne diseases such as Lyme Disease (with an estimated 120,000 cases per year in PA) and West Nile Virus.

An additional medical study concludes that over 2,700 Pennsylvanians died prematurely in 2018 due to Pennsylvania’s generated air pollution sources including the electric generation industry. Our pollution is also believed to have contributed to more than 2,300 premature deaths (2018) in other states as well. All told, Pennsylvania holds the auspicious claim of having the third highest air pollution-related deaths in the U.S., after California and New York.

As evangelical Christians, the Bible remains our authoritative text. As such, the Bible seems to at least recognize market-based economies. However, the Bible commands honesty and fairness as a prerequisite for market activity:

“‘Do not use dishonest standards when measuring length, weight or quantity. Use honest scales and honest weights, an honest ephah and an honest hin. I am the Lord your God, who brought you out of Egypt.” –Leviticus 19:35-36 (NIV)

For over a century, the fossil fuel industry has benefited from a dishonest measurement of costs. They have privatized the profits while much of the cost has been borne in the lungs, hearts, minds, and even lives of our children. This mass market failure continues into today as the external costs of fossil fuels continue to go ignored and unaccounted for, thereby creating a dishonest standard and false measurements.

In an attempt to quantify these costs, Muller et. al. state that, “the largest industrial contributor to external costs is coal-fired electric generation, whose damages range from 0.8 to 5.6 times value added.” A more recent economic study identifies the average external cost for various fuels types as such:

The market has failed in fairness, honesty, and truth when it comes to fossil fuel energy production. The Regional Greenhouse Gas Initiative (RGGI) will help correct this market failure. If this committee truly values conservative principles, it must stop this injustice by not moving this Bill forward. Instead of veiled attempts to halt or cancel RGGI, I urge this committee to work with the Governor and design a comprehensive RGGI plan that will use the proceeds to assist workers in transition, support those who have suffered the worst impacts fossil fuel pollution, and continue the development of a clean energy future that benefits our children now and in the future.

As we begin the COVID-19 recovery, our health, our future, and our economy cannot afford the failures of the past. Instead, we must move forward together toward a brighter, cleaner, and healthy future. Together we can build a vibrant and healthy Pennsylvania for all.