Undermining MATS is Immoral and Irresponsible 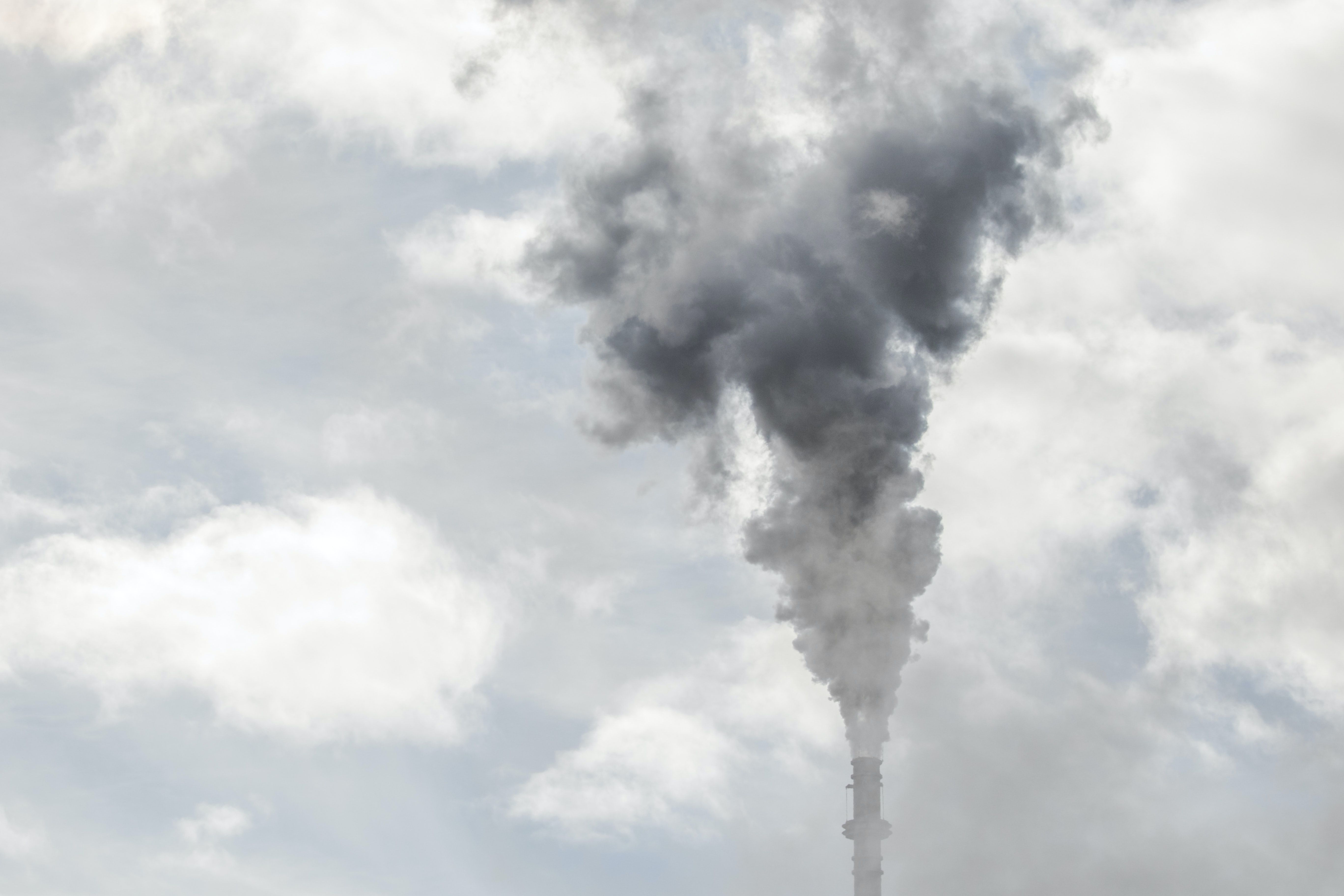 President Donald Trump and his Administration claim to be pro-life, but their actions time and again prove otherwise. Today, EPA Administrator Andrew Wheeler has completely disregarded his agency’s mission of protecting human health by finalizing his dangerous plan to alter the lifesaving Mercury and Air Toxics Standard (MATS).

This undermining of MATS is irresponsible and immoral. Prior to this rule, the EPA found that 1 in 6 babies born in the U.S. had dangerous amounts of mercury in their bodies. Mercury is a highly dangerous neurotoxin that is known to cause irreversible damage in unborn children and pregnant women. MATS has saved nearly 11,000 lives per year and protects communities from toxic pollution, including particulate matter, which new research has revealed is linked to higher coronavirus death rates.

It is clear that the two main purposes of this rule are to offer a handout to the dying coal industry and to eliminate a standard of considering “co-benefits” such as human health. Co-benefits have been a standard consideration in EPA’s rule-making process since at least 2003, when the Bush Administration issued the following guidance: “analysis should look beyond the direct benefits and direct costs of your rule-making and consider any important ancillary benefits and countervailing risks,” which is exactly what EPA did when it considered the full health benefits of MATS control equipment in 2011.

EPA Administrator Wheeler’s actions are reckless and will cause lives to be lost, all while the nation is already facing an unprecedented health crisis. We have opposed Mr. Wheeler’s plan since it was announced in 2018, and we are outraged that this senseless plan has now been finalized by the EPA. Over 140,000 pro-life Christians have spoken out against these dangerous alterations to the MATS rule, yet Mr. Wheeler has ignored the call to protect vulnerable communities, including the unborn. We urge Congress to take swift action against this dangerous plan and to stand up for the health and safety of all Americans.

Learn more about the impacts of mercury pollution and EEN’s continued efforts on this issue.