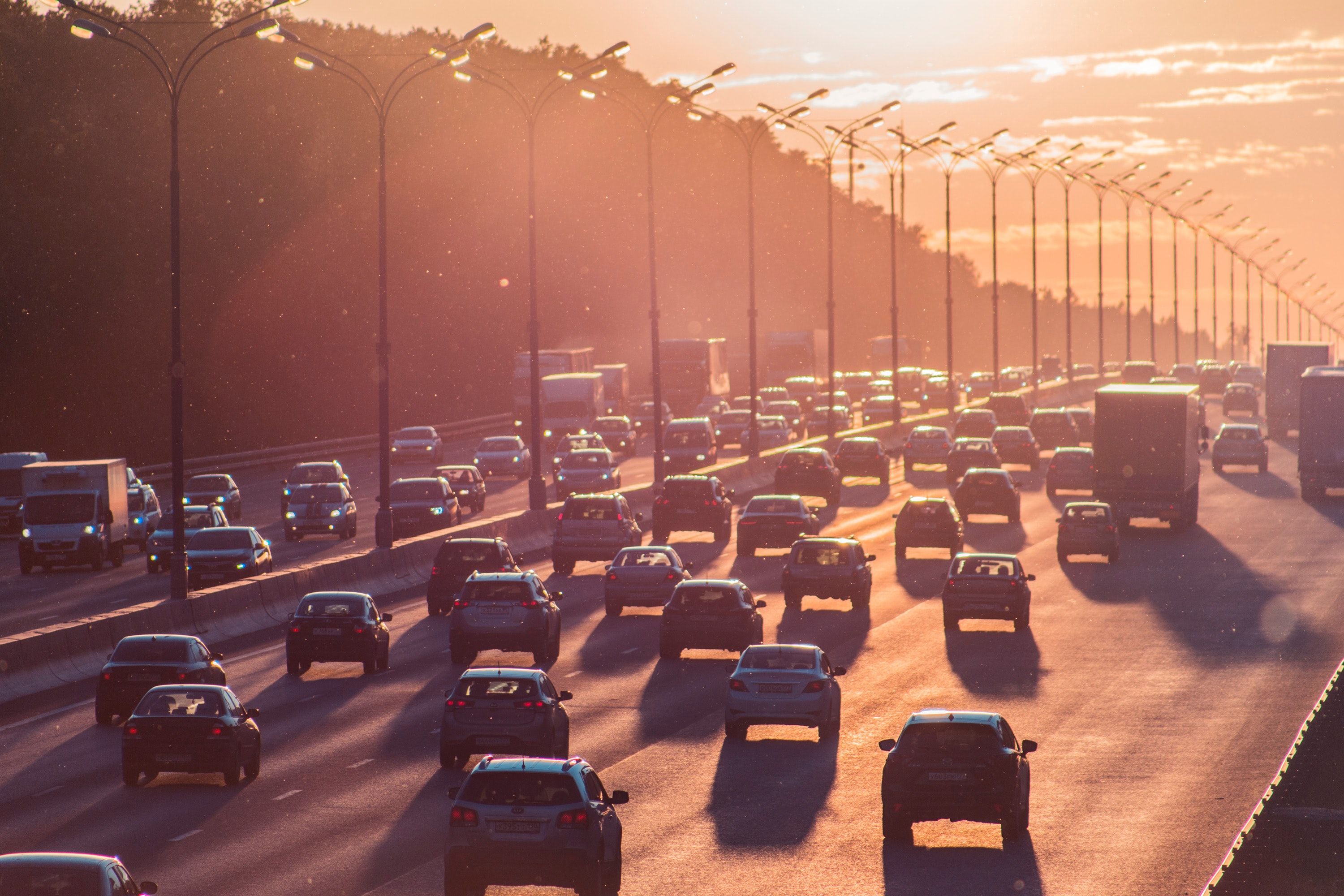 The Trump Administration is about to roll back fuel economy standards for cars and light trucks that will make children sicker and make us all less safe by increasing carbon pollution at a time when we must do the opposite to avoid dangerous tipping points in our climate system. It is wrong, plain and simple.

For nearly 20 years, beginning with our “What Would Jesus Drive?” educational campaign in 2002-2003, the Evangelical Environmental Network (EEN) has been advocating for stronger fuel economy standards for cars and trucks. We wanted to help people understand that our transportation choices are moral choices for three reasons, which are still valid today. Improving fuel economy will: (1) reduce air pollution that harms human health, especially of children and the unborn; (2) reduce carbon pollution causing climate change, and; (3) reduce our dependence on foreign oil from unstable/unfriendly regions.

With this rollback, the Trump Administration continues to lie about its dangerous and harmful environmental policies. In true Orwellian fashion, an EPA spokesperson said this gutting of fuel economy standards will reduce pollution, increase fuel economy, and make vehicles more affordable. It will do the exact opposite. It will increase pollution that harms children and the unborn, it will reduce fuel economy, and it will increase the lifetime cost of operating the vehicle by requiring more fuel to do the same amount of work. Even the Trump Administration’s own findings show that more Americans will die from the increased pollution from this dangerous and reckless rollback.

We stand behind California and other states who are fighting in the courts to ensure they can continue to defend their citizens by enforcing stronger pollution standards than the federal standard, as they have always been able to do. We encourage Congress to do all it can to fight this terrible rollback of fuel economy standards.