We Must Defend Methane Standards 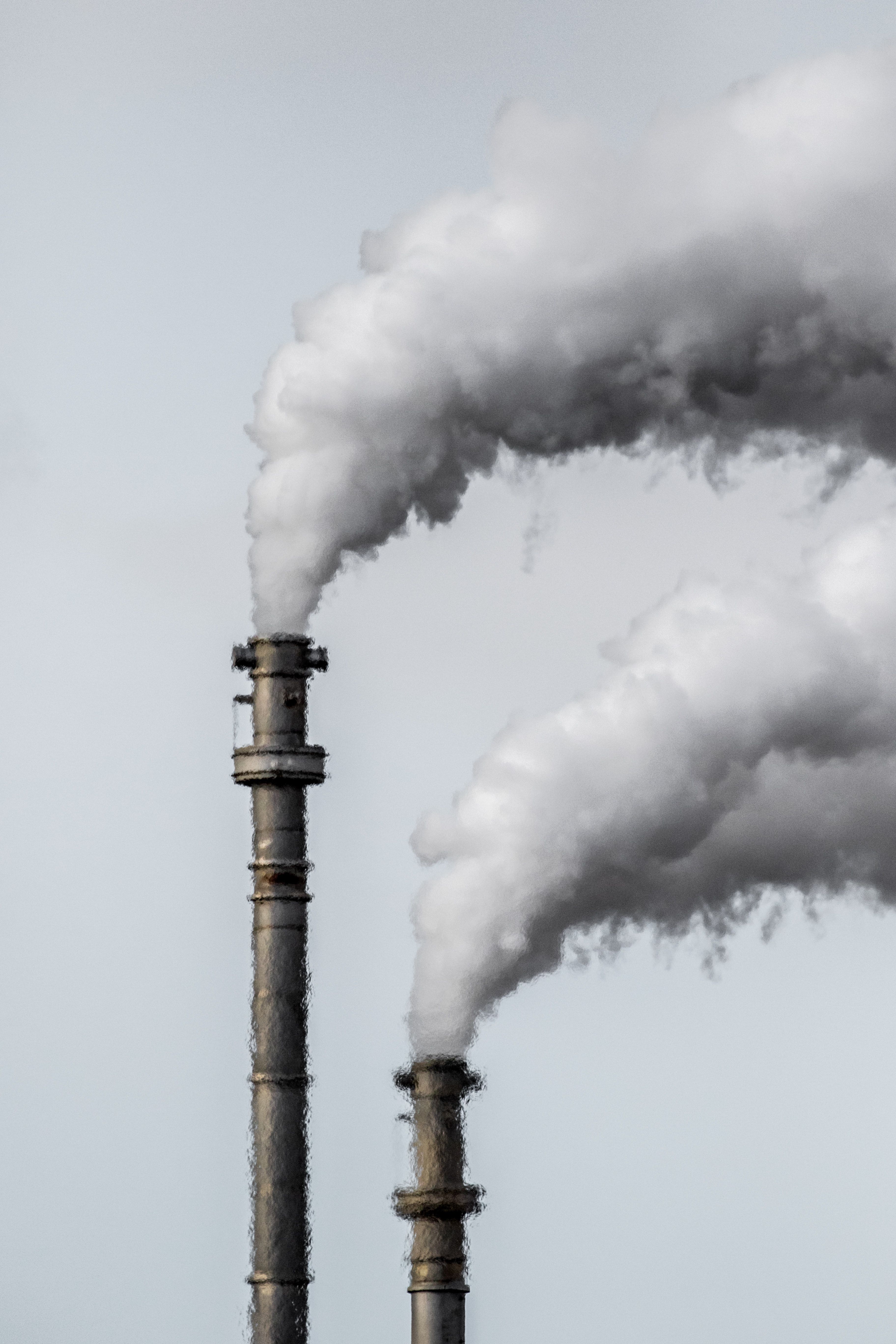