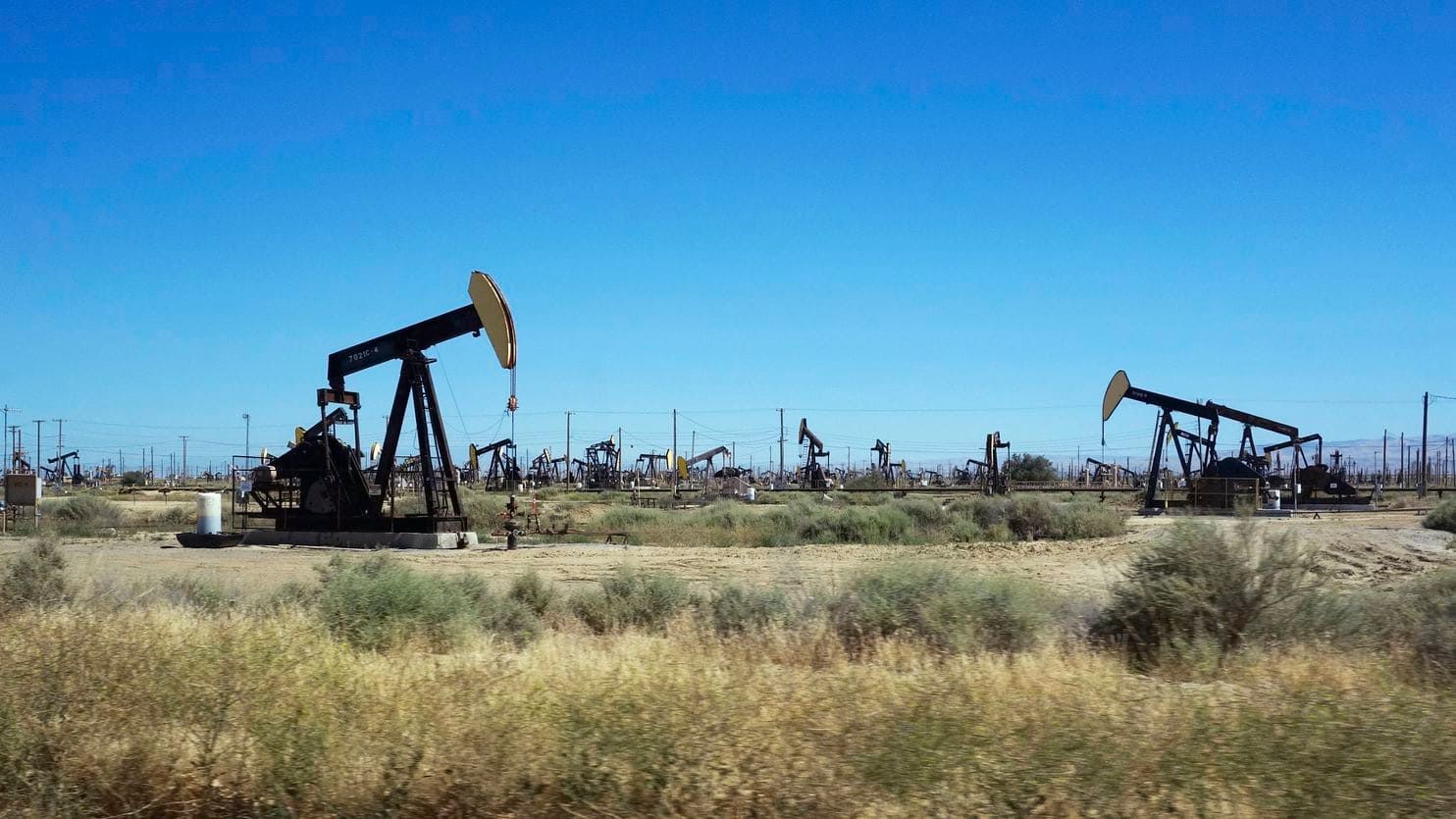 Today, The Environmental Protection Agency (EPA) announced plans to weaken the EPA’s New Source Performance Standards, which have been in force for almost a year. Once again, President Trump demonstrates that he is not pro-life as these standards would protect the lives of children, both born and unborn. This action proves yet again that the Administration only values fossil fuels interests and not the health of our children that President Trump promised to protect.

We have been engaged in this fight to reduce methane pollution for years because, as pro-life evangelicals, we have a special concern for the unborn. We want children to be born healthy and unhindered by the ravages of pollution even before they take their first breath. Studies have shown that smog, VOCs, and air toxics have a disproportionate impact upon life in the womb. Leaks in our natural gas infrastructure spew out smog precursors, as well as other toxic pollutants and cancer-causing agents like benzene.

“Those who falsely claim little impact from natural gas infrastructure refuse to accept that 2.9 million children attend school within ½ mile of a natural gas facility,” stated The Rev. Mitch Hescox, EEN’s President. “Natural gas production and infrastructure spew smog (ozone) precursors right near these schools. In my home of York County, Pennsylvania, hundreds of miles from natural gas production sites, the fugitive emissions will cause over 3000 additional asthma attacks as smog (ozone) levels elevate. There is no question that weakening this standard will harm children. We have the Biblical mandate to defend our kids and our evangelical community will do just that”, Hescox continued.

The Evangelical Environmental Network gathered nearly 92,000 individual comments from pro-life Christians in Colorado, New Mexico, Ohio, Pennsylvania and other impacted states in support of the original rule that the Administration is working to destroy. In fact, pro-life Christians made more comments than any single environmental or conservation group. We will continue to fight to defend health against the hazards of fugitive methane from both new and existing sources.