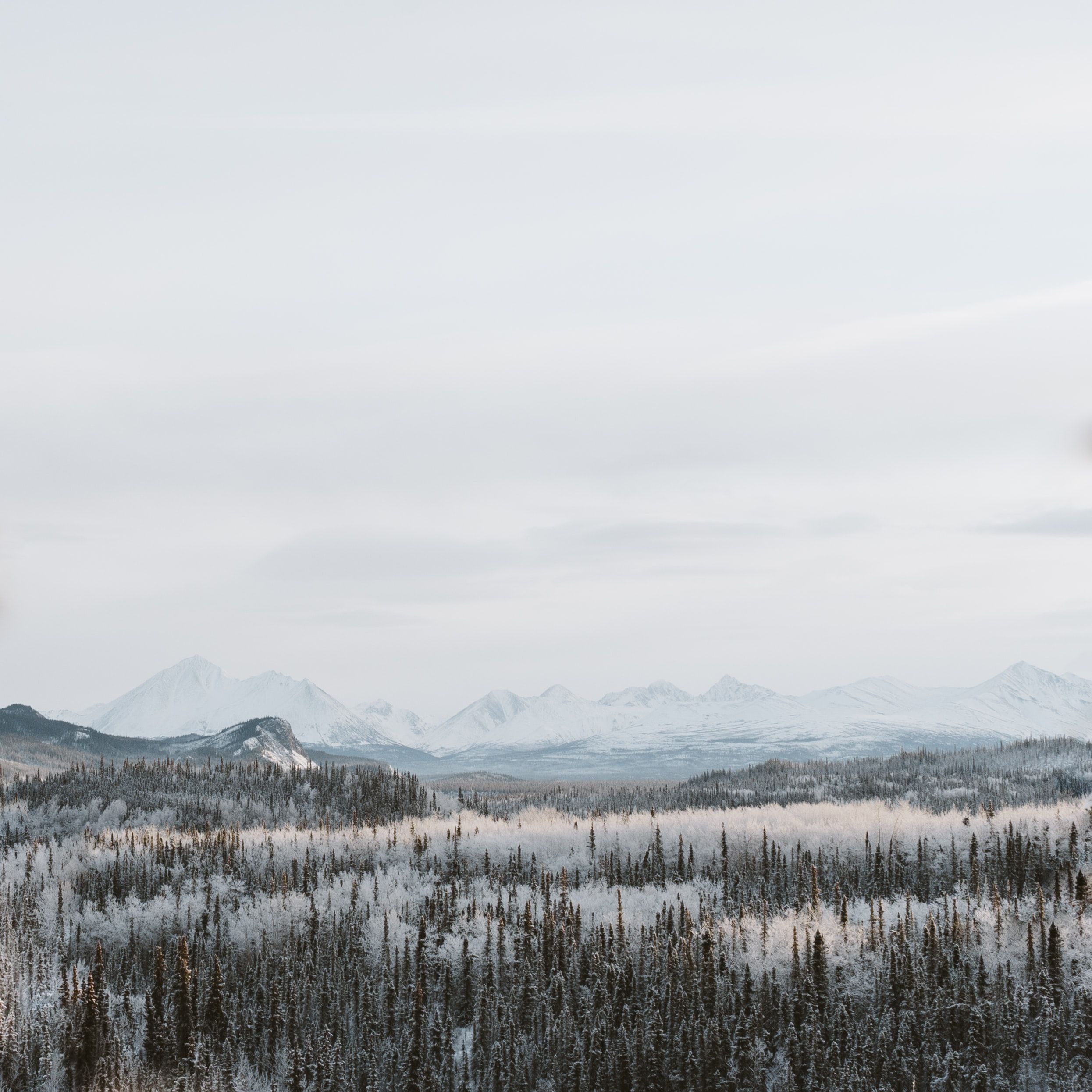 A Statement by the Rev. Mitch Hescox
President/CEO of the Evangelical Environmental Network

In the great gospel song we sing “His eye is on the sparrow, and I know He watches me.” Even the sparrow does not escape God’s care, and He created us to care in His stead.

That is precisely why we are deeply disappointed by the inclusion of the Arctic National Wildlife Refuge (ANWR) in the tax bill that recently passed both chambers of Congress. Now, after decades of bipartisan support for conserving this pristine landscape, the Department of the Interior has been not only authorized, but required to sell leases to the oil and gas industries for development.

We are called to by God to be good stewards of America’s majesty. That is why over 42,000 pro-life Christians have called on our leaders to preserve and protect the pristine lands God has given us. We are extremely troubled by this attempt to ruin this land and harm God’s creatures through oil and gas development.