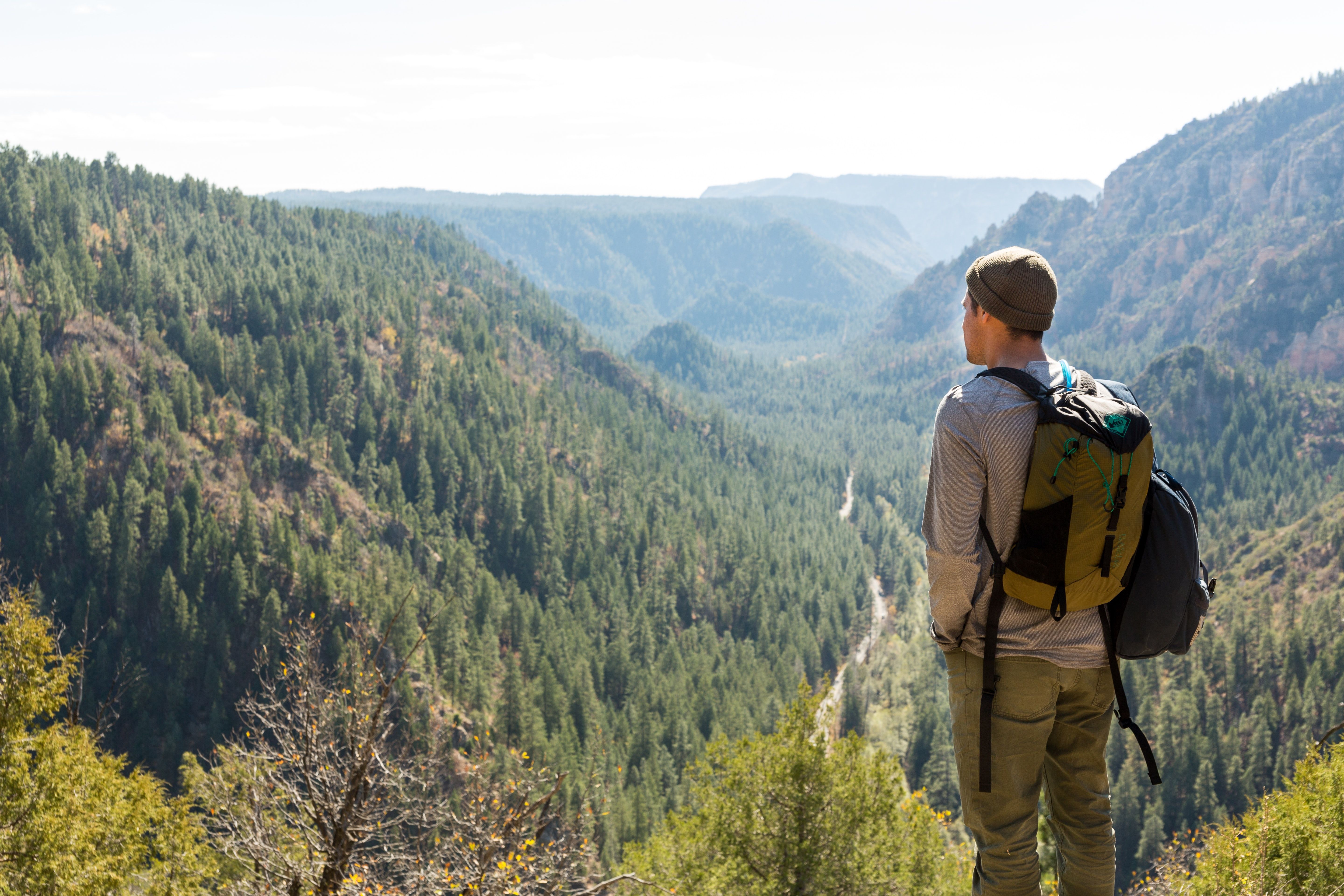 The Trump Administration’s budget, if implemented, would be an abdication of our stewardship of our public lands, which are entrusted to each generation to pass on to their children.

It proposes a devil’s bargain to create an $18 billion fund to pay for the nearly $12 billion maintenance backlog at our National Parks, along with more funding for Native American schools. These would be laudable proposals, except that the money comes from more oil and gas drilling, resulting in more pollution. It also proposes to gut environmental protections that help ensure development is done responsibly.

We must address the maintenance backlog and provide proper funding for Native American schools, but not at the cost of our stewardly virtue.

The Trump budget attempts a sleight of hand by wowing us with this $18 billion devil’s bargain, while simultaneously cutting vital programs and jobs related to our National Parks and public lands. These cuts could result in the loss of 1,200 full-time staff.

The Administration also proposes it be given the authority to sell off public lands “to improve the overall allocation of economic resources in infrastructure investment.” In other words, President Trump would have us repair our bridges by selling our public lands.

Not only do they want to sell our public lands, they want to effectively kill the best program we have for increasing them, the Land and Water Conservation Fund or LWCF. It’s budget would be cut by 90 percent.

Finally, the Trump budget would significantly hinder our ability to protect God’s endangered creatures by cutting the endangered species program by 47%, and the Fish and Wildlife Service by nearly 20 percent. For over 20 years EEN has stood up for God’s other creatures, and so we oppose such cuts strenuously.

As we said, in these areas the Trump budget represents and abdication of stewardship, and we call upon Congress to reject it.