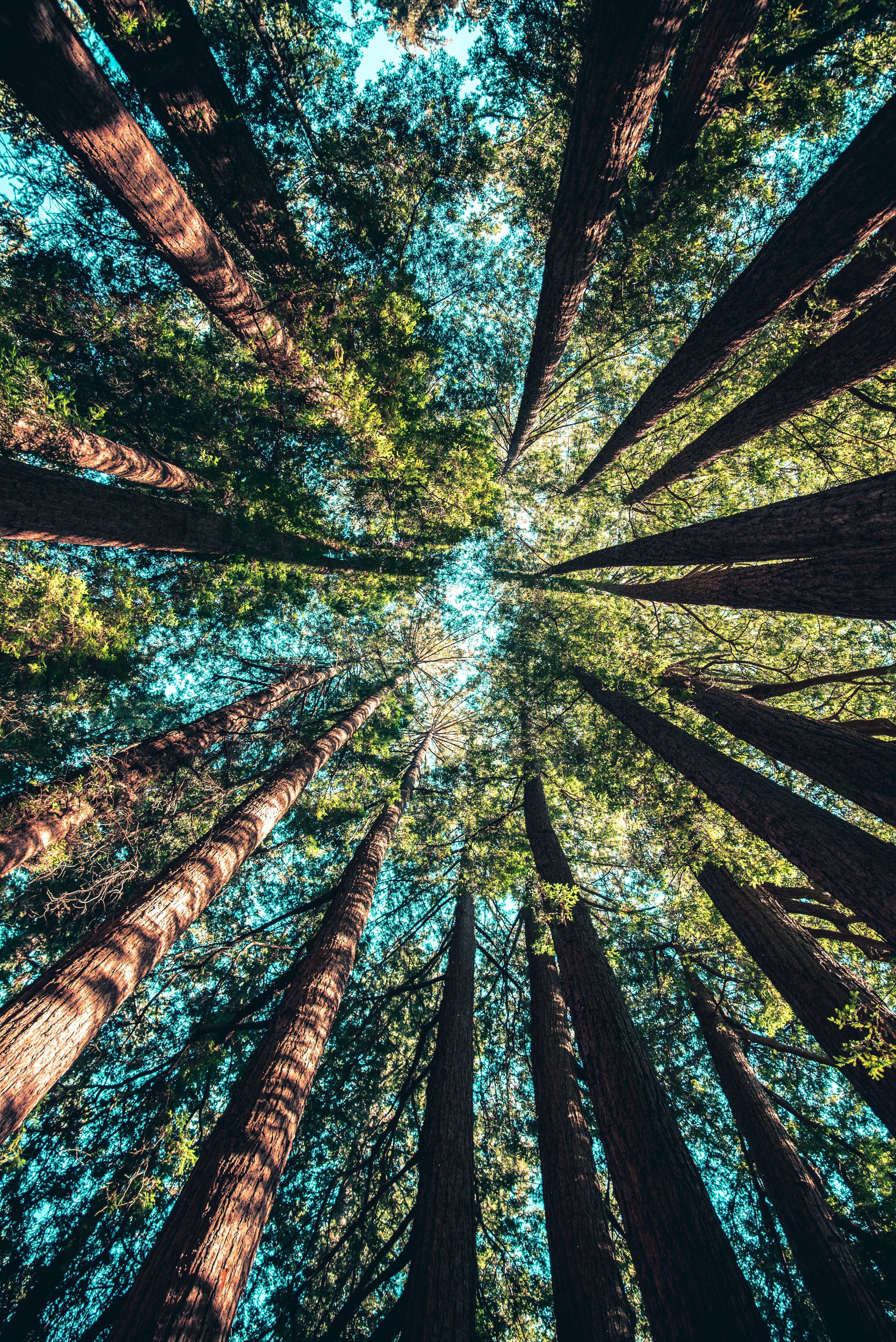 By The Rev. Mitchell C. Hescox

The parks do not belong to one state or to one section.... The Yosemite, the Yellowstone, the Grand Canyon are national properties in which every citizen has a vested interest; they belong as much to the man [SIC] of Massachusetts, of Michigan, of Florida, as they do to the people of California, of Wyoming, and of Arizona.  -- Stephen T. Mather, founding Director, National Park Service

In this season of political turmoil, it’s time to come together and celebrate something that’s uniquely American – our National Parks.  On Thursday, August 25, we as a nation should stop for a moment and thank God for the wonder and majesty bestowed upon our nation in the natural beauty only the Almighty could create. Stephen Mather knew our national treasures belonged to all of us.  So he championed the National Park Service’s creation in 1916, some 44 years after the first National Park, Yellowstone, became law, and was appointed the first NPS director.

Mather was named for the famous evangelical pastor, Stephen Tyng, and had the esteemed New England evangelical, the Rev. Cotton Mather, as an ancestor.  Rev. Mather often shared the connection offered by creation to its Creator.

In the Dispositions and Resolutions of Piety, thus enkindled, a Man most effectively shows himself a Man and with unutterable Satisfaction answers the grand End of his Being, which is, to Glorify God. He discharges the Office of a priest for Creation, under the Influences of an Admirable Savior, and therein asserts and assures his Title unto that Priesthood… The whole World is indeed a Temple of God, built and fitted by that Almighty Architect… All men are accommodated with a Public Library {creation}. Reader walk with me into it, and see what we shall find so legible there, that he that runs may read it.

Mather echoed Romans 1:20: “For since the creation of the world God’s invisible qualities—his eternal power and divine nature—have been clearly seen, being understood from what has been made” (NIV).

Because the creation teaches us about God, it’s no surprise that this year over 107,000 pro-life Christians have supported action to protect, defend, extend, and maintain our system of National Parks, Monuments, Wilderness and Forests. We know that our public lands are national treasurers to be stewarded and preserved for us and our children, and are indeed part of our worship of God.

Our community has seen through the attempts by some to sell-off our national treasures in the guise of local control.  Their real agenda is to profit by allowing extractive industries access for the benefit of a few.  Stephen Mather got it right when he stated our parks don’t belong to one state or region – but to all Americans.

Pro-life Christians have supported the Land Water Conservation Fund (LWCF) and urged the 100-year legacy of the Antiquities Act to continue, so that future Presidents and Congress can keep preserving these God-given treasurers.  We want them to be available and used by all Americans to experience God and enjoy His handiwork.

Last weekend we asked our community to support our National Parks and ensure access for those with disabilities.  In just two days over 11,000 pro-life Christians signed our Petition in support of open access, protection, maintenance, and expanding our federal lands.  Our community supports true conservative values in protecting our heritage and these majestic God-given treasurers.  So let’s come together as a nation and celebrate our National Parks and federally protected lands – they’re God’s gift to us all.

The Rev. Hescox is the President/C.E.O. of The Evangelical Environmental Network & co-author of Caring For Creation: The Evangelical’s Guide to Climate Change & A Healthy Future