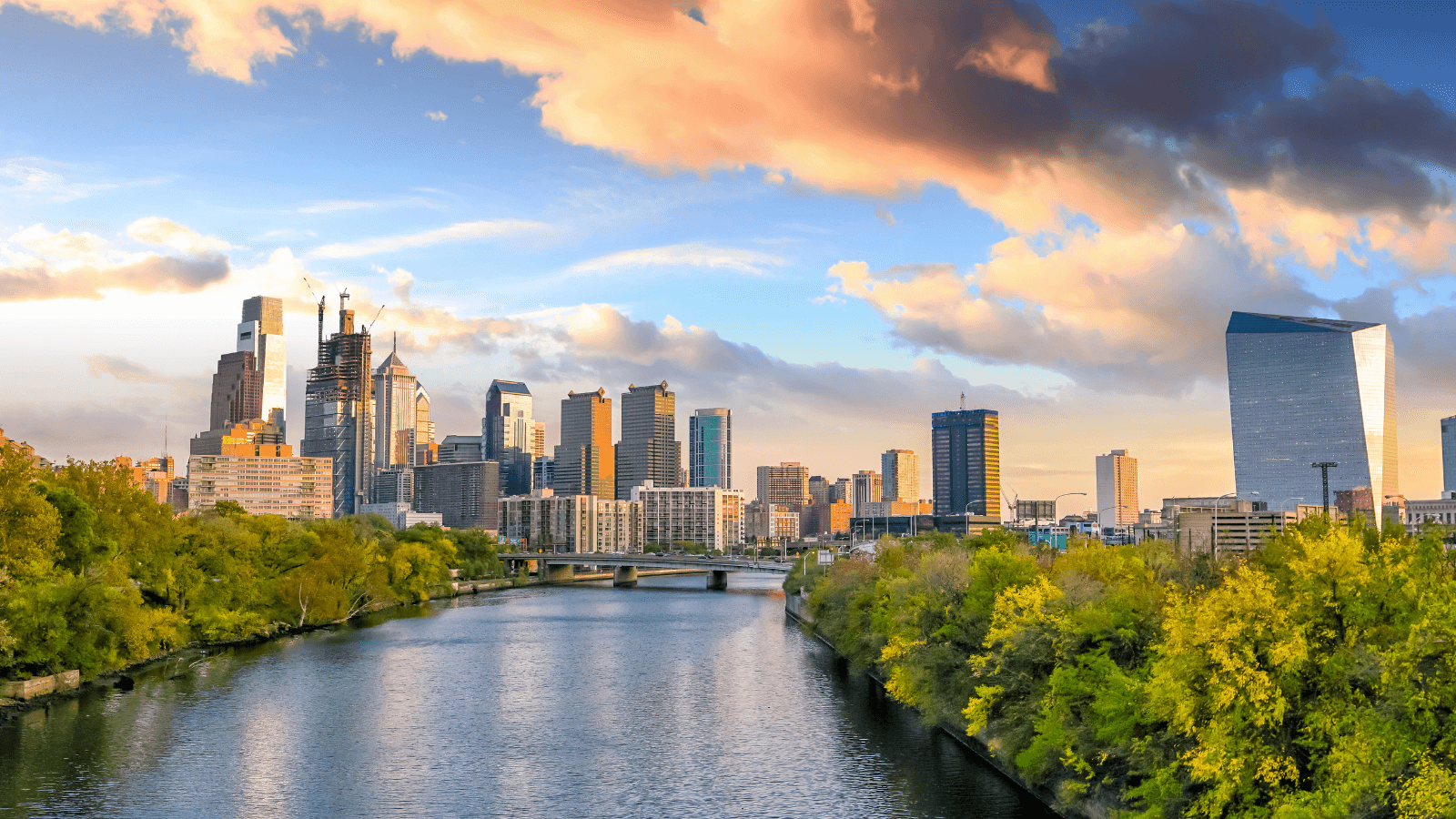 The Evangelical Environmental Network, along with over 30,500 pro-life Christians who submitted comments supporting Pennsylvania joining the Regional Green House Gas Initiative, is thankful to Governor Wolf for vetoing the General Assembly’s ill-advised S.C.R.R.R. 1 that would have severely cost our state by denying RGGI membership.

These comments acknowledge that Pennsylvania has some of the worst air quality in the nation, and emissions from fossil-fuel-burning power plants are a major source of these toxins that harm the lungs, hearts, brains, and overall lives of our children.

“As a pro-life Christian, I am deeply concerned that pollution harms unborn and born children and causes damage that lasts a lifetime. Dirty air has grave consequences for the health of our children and other vulnerable populations, like the elderly. That’s why I support Governor Wolf’s plan to join the Regional Greenhouse Gas Initiative that will apply market-based solutions to reduce the health impacts from power plant pollution, helping boost jobs and save precious lives in Pennsylvania.”

As people of faith, we believe God creates new things and calls us leave the past behind (“See, I am doing a new thing! Now it springs up; do you not perceive it?” – Isaiah 43:19 NIV). Pennsylvania has always been a leader in energy production. From our founding, our forests have heated our homes, powered industry, and produced charcoal for iron production. We later turned to coal for energy and, in recent years, to methane. As Pennsylvanians, we have always been innovators. But while energy has brought immense benefit to Pennsylvanians, it has also come at a terrible cost. By the 1890s, our forests were all but gone until the 1930s Civilian Conservation Corps replanted them. Coal fouled our air, water, and the lungs and hearts of workers and children alike. Now, natural gas spews poisons that threaten our health, has left over 300,000 abandoned/orphaned leaking wells, and has created carbon pollution that rapidly fuels climate change.

It's time to create a new energy economy to keep PA as an energy leader for the next century. RGGI supplies a market way to accurately count the full costs of fossil fuel generation while at the same time providing the revenue needed to ease the burden for workers and communities transitioning away from fossil fuels and aid those experiencing the worst consequences of fossil fuel legacy pollution.

Governor Wolf made the right decision to defend RGGI and veto S.C.R.R.R. 1. Not only do 30,000 pro-life Christians applaud the Governor’s decision, so do 72% of Pennsylvania voters.