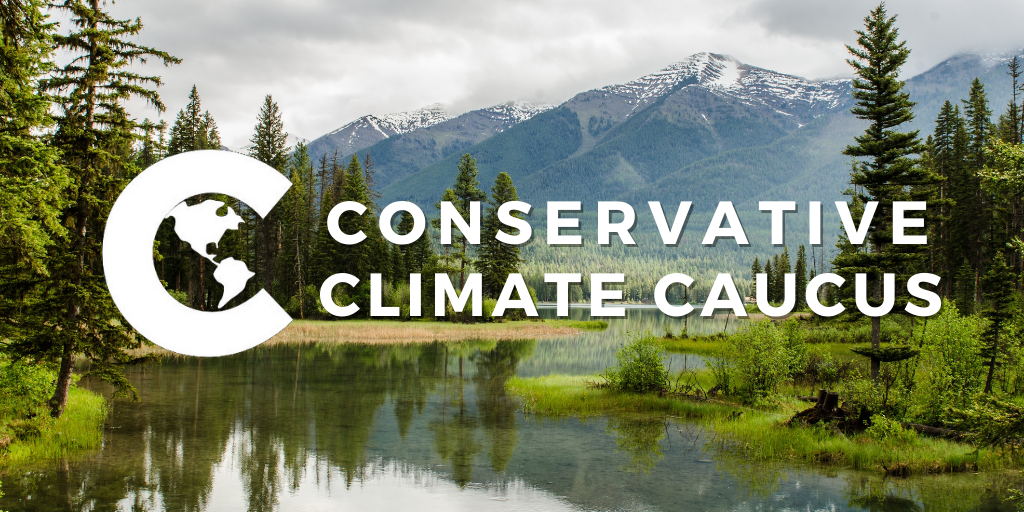 Rep. John Curtis (UT-03) announced today the launch of the Conservative Climate Caucus in the U.S. House of Representatives. The goal of the caucus, according to Curtis, is to create a space for Republican lawmakers to educate each other on conservative policy solutions that can reduce emissions through innovation and resources. At the time of its announcement at a press conference outside the U.S. Capitol, the caucus included more than 50 Republican House members.

“We are heartened by the announcement today of the formation of the Conservative Climate Caucus. The Evangelical Environmental Network has always believed that the best climate solutions will be those informed by a robust, bipartisan debate between all stakeholders. With the formation of this new caucus, we are adding more ideas, more solutions, and more input to the national conversation about how best to address the threat of climate change at the speed and scale that science and justice demand.

“We congratulate and thank Rep. Curtis for his leadership in forming the Conservative Climate Caucus, and every other member of the caucus for their participation in it. It is high time for us all to come together to defend the health of children and to protect the gift of God’s creation. We stand ready to assist the work of the caucus toward these ends in any way we can.”