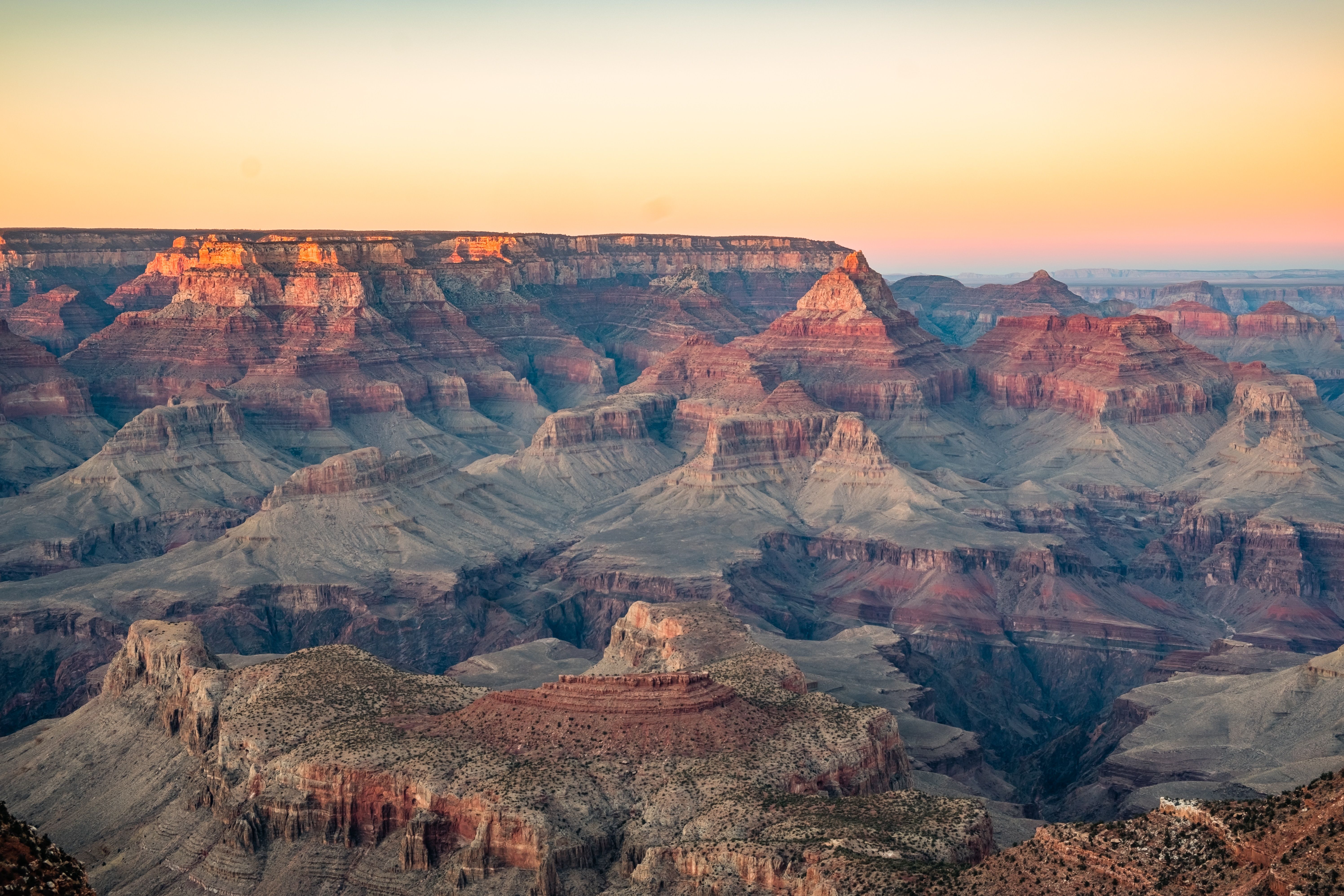 WE MUST DEFEND METHANE STANDARDS