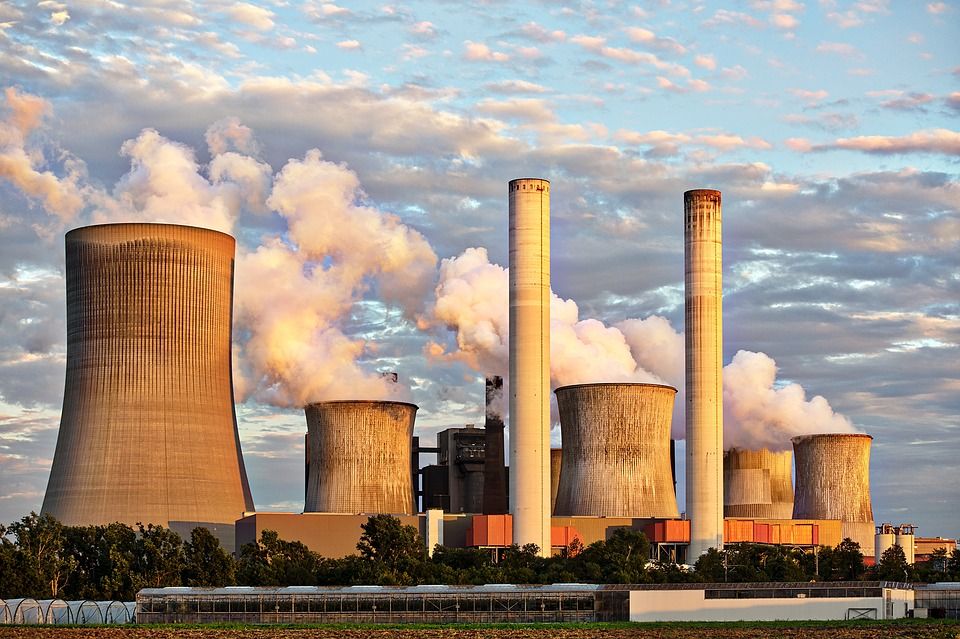 We are deeply disappointed by the results of the Congressional Review Act (CRA) vote today on the Administration’s plan to replace the Clean Power Plan (CPP) with the so-called “Affordable Clean Energy (ACE) Rule.”

Senators were given the opportunity to put partisan differences aside and protect children’s health by rejecting the ACE Rule, and yet 53 Senators voted against this life-saving measure. Only Republican Senator Susan Collins (R-ME) was brave enough put partisan loyalty aside for the sake of our children’s health.

The ACE Rule is one of the worst “climate policies” ever. We are thankful for the leaders who launched this effort to reject the ACE Rule. Every Senator who voted to preserve the ACE Rule chose to protect industry interests over God’s creation and the health of our children. We pray that they will propose their own plans to address the multiple threats posed by the climate crisis for the sake of future generations.

People of faith and those across the political spectrum acknowledge that the ACE Rule will do nothing to address the climate crisis and will only harm children. The extra smog or ozone would lead to “48,000 new cases of exacerbated asthma and at least 21,000 new missed days of school annually by 2030,” according to the New York Time’s analysis of the EPA’s technical report. The impact of fossil fuels on children’s health is precisely why over 200,000 pro-life Christians have joined EEN in support of the CPP and why over 300,000 christians have taken the Pro-Life Clean Energy Pledge.

The ACE Rule is worse-than-worthless and we are troubled by those who defended it today. We encourage Congress to work swiftly to implement strong, bipartisan legislation such as The Energy Innovation and Carbon Dividend Act.